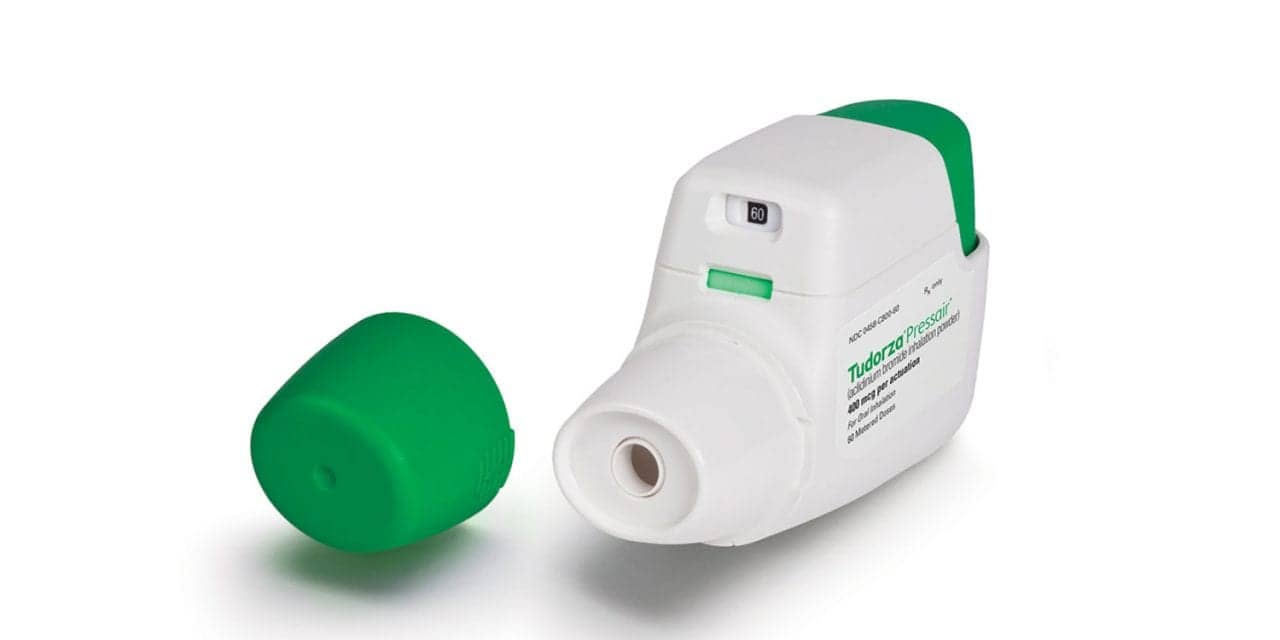 Aclidinium bromide (Tudorza Pressair) is safe for patients at increased risk for heart attack and stroke and reduces the risk of new exacerbations in people with COPD, regardless of whether they have had an exacerbation in the preceding year, according to research at Chest 2019.
“There has been some controversy over the cardiovascular safety of aclidinium, which this study shows not to be a problem, said Robert Wise, MD, FCCP, from Johns Hopkins University, School of Medicine, Baltimore, who will present the study findings at Chest 2019. “Second, although aclidinium has been shown to be a good bronchodilator, the overall study indicates that it is also effective in reducing exacerbations, which is a pivotal finding. Most studies of exacerbations include only patients who have had an exacerbation in the preceding year whereas ASCENT included patients both with and without exacerbations. Therefore, the finding that there was a similar risk reduction in those with and without exacerbations is an important and novel finding and perhaps surprising to some.”

The researchers conducted a subgroup analysis of ASCENT-COPD phase IV trial to evaluate the effect of aclidinium bromide on COPD exacerbations and cardiovascular events, including death and non-fatal heart attacks and strokes in patients with and without exacerbations in the previous year.

The 3,589 patients were randomized 1:1 to aclidinium bromide or placebo for up to three years. Moderate to severe COPD exacerbation rate was assessed during the first year, and cardiovascular events and all-cause mortality were assessed over three years.

The investigators found that in patients with moderate to very severe COPD and high CV risk, aclidinium bromide reduced the moderate/severe exacerbation rate vs. placebo and did not increase the risk of all-cause mortality regardless of prior exacerbations.

“Prevention of exacerbations of COPD should be a treatment goal in COPD patients regardless of whether they have a history of recent exacerbations,” concluded Wise. “Aclidinium is a safe and effective maintenance therapy.”

Victor Test, MD, Co-Chair of the Chest Scientific Program Committee and Professor of Texas Tech University Health Sciences Center, commented: “This study addresses two very important issues in therapy for COPD—the effect of a long-acting anticholinergic agent on exacerbations and risk of cardiovascular events. In the highest risk patients, aclidinium bromide was superior to placebo in reducing exacerbations but did not increase cardiovascular events in high-risk patients. This study may provide reassurance regarding the efficacy and safety for the long-acting anticholinergic therapy.” 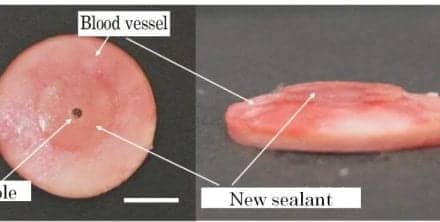 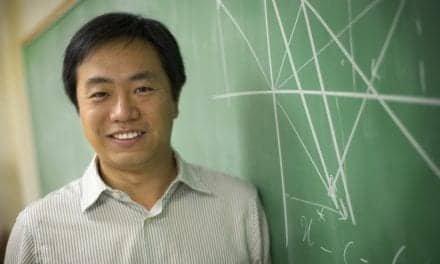