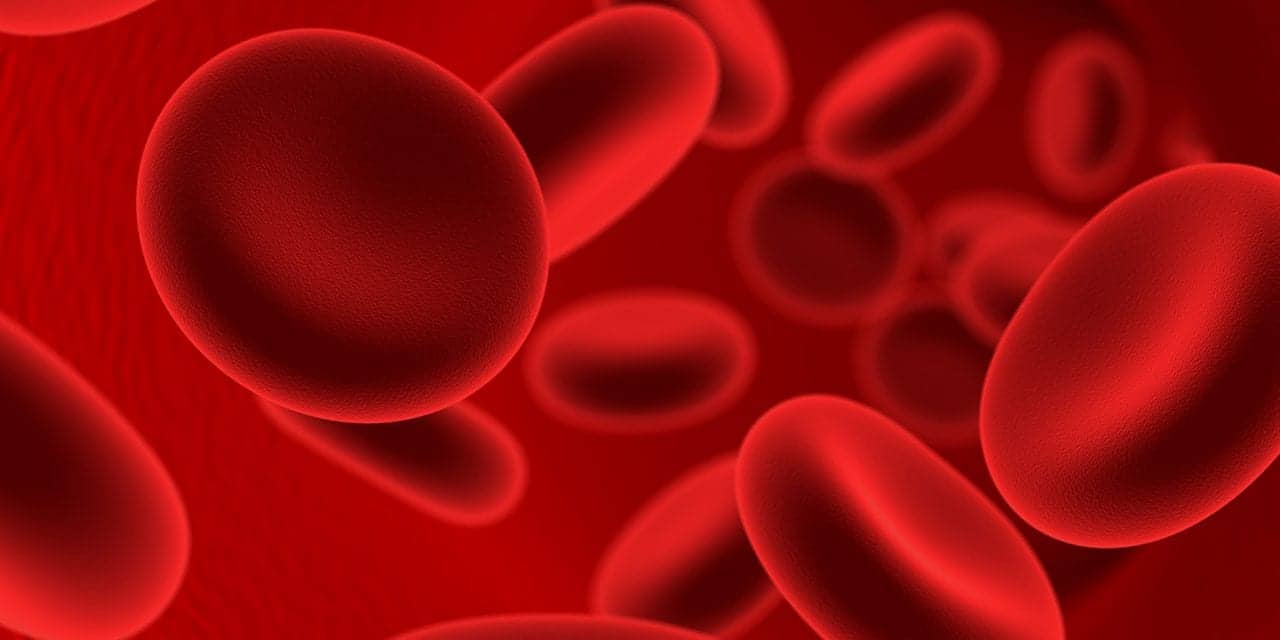 Scientists have found a way to lower stroke risk in sickle cell patients that opens a gateway of potential treatments for inflammation and clotting stemming from conditions such as COVID-19, according to research published in the journal, Blood.

For the first time, they investigated using immune cell proteins as an anti-inflammatory drug to reduce blood clotting in people with Sickle Cell Disease and found the peptide Ac2-26 flips a biological switch in immune cells.

“We are particularly excited,” said Professor Felicity Gavins, Director of The Centre for Inflammation Research and Translational Medicine (CIRTM) at Brunel University London. “We have targeted a pathophysiological immune response to help the body fight disease.”

“It paves the way for new therapies to prevent disorders associated with thrombo-inflammation, which is linked to a raft of conditions which may include COVID-19.”

COVID-19, like Sickle Cell Disease, triggers dangerous inflammation and thrombosis (blood clotting) which can lead to the increased risk of strokes, heart attacks and pulmonary embolism (blood clotting in the lungs).  The result could also make a big difference for older people because the risk of thrombosis and inflammation rises with age.

The team studied blood from 91 people aged between 18 and 52, half with sickle cell disease. The peptide Ac2-26 is found in immune cells or white blood cells called neutrophils. When triggered, Ac2-26 switches on a pathway – a protein and receptor which quickly gets to work to calm inflammation.

Neutrophils act like first responders and are first on the scene in an emergency. There, like fishing, they cast out NETs (neutrophil extracellular traps) to catch pathogens and protect the body. But sometimes NETs can also fuel disease. They stack up and form a scaffold that other cells such as platelets stick to. This build-up causes thrombo-inflammation – a hallmark of many diseases and conditions including Sickle Cell Disease, chronic kidney disease, sepsis and cancer.

This is the first study to show that the peptide Ac2-26 can be used to change how neutrophils respond in people with Sickle Cell Disease, so that they lose the ability of producing ‘harmful’ NETs that can cause thrombo-inflammation.

“These unique findings may spur the drug discovery for not only sickle cell disease, but also other diseases connected to thrombo-inflammation, such as ischemic stroke, aging, heart disease, cancer and even COVID-19,” said Professor Gavins. 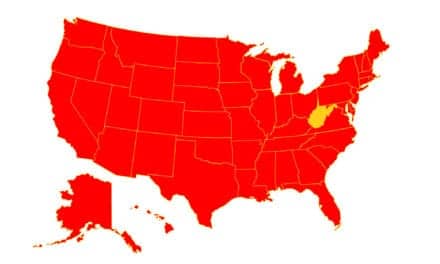 West Virginia Is the Last US State without Coronavirus