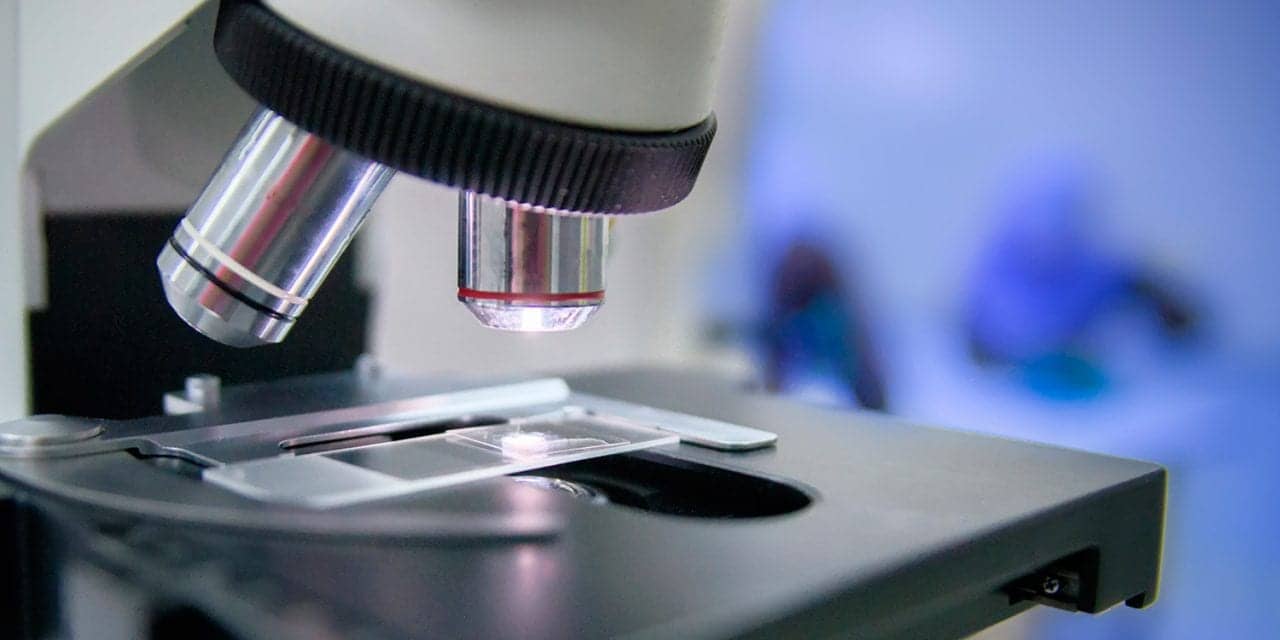 Doctors who treat patients with a severe and progressive respiratory disease called lymphangioleiomyomatosis (LAM) can face an agonizing treatment decision.

The drug sirolimus can slow progression of the disease and help relieve shortness of breath. But some patients eventually may need lung transplants, and sirolimus can cause potentially fatal complications following transplantation.

The Food and Drug Administration has issued a “Black Box” warning about the use of sirolimus in lung transplant patients, at least when started at the time of transplantation. Many physicians therefore do not use the drug in LAM patients once they go on the transplant waiting list, since it is uncertain when the operation will occur.

But a physician survey, an animal model and information about how the drug is metabolized suggest that a drug similar to sirolimus may be an option for LAM patients, according to a presentation Dilling made during the 34th Annual Meeting and Scientific Sessions of the International Society for Heart and Lung Transplantation in San Diego.

LAM occurs almost exclusively in women. An abnormal growth of muscle cells invades the lungs, eventually causing airways to become obstructed. Symptoms include shortness of breath, chest pain, chronic cough and pneumothoraces (lung collapses). As the disease progresses, many patients will need to go on oxygen, and some will require lung transplants.

LAM is uncommon, but not as rare as once thought. As many as 30,000 to 50,000 women worldwide may have the disease, according to the LAM Foundation.

Sirolimus belongs to the rapamycin class of drugs that also includes everolimus. According to a 2011 study published in the New England Journal of Medicine, sirolimus in selected patients slowed the progression of the disease and was associated with a reduction in symptoms and improved quality of life.

Sirolimus sometimes is given to lung transplant patients to prevent rejection. But two studies found that sirolimus caused a serious and sometimes fatal complication called anastomotic dehiscence, which impairs wound healing if the drug is given around the time of the operation. Consequently the connections where the donor’s lung are sutured into the recipient break apart.

Sirolimus (trade name, Rapamune) has a relatively long half-life, meaning it stays in the body even after a patient stops taking it. Consequently, many physicians do not prescribe sirolimus in patients who are waiting for lung transplants.

However, some LAM physicians have begun prescribing everolimus (Zortress), which has a shorter half-life. Once a patient undergoes a lung transplant, the patient is immediately taken off the drug. In an informal survey, Dilling found that physicians who have used this strategy report no dehiscence problems. Moreover, a recent animal study at the University of Cincinnati found that if sirolimus treatment ceased immediately, wound healing was not impaired. And an earlier study of pulmonary fibrosis patients who took everolimus found that among 11 patients who had lung transplants, there was no increased incidence of wound-healing/anastomosis problems.

Historically, Loyola physicians have not prescribed rapamycin-class drugs to LAM patients who are on the waiting list for lung transplants. “However, in light of recent evidence and experience, we are reconsidering this policy,” Dilling said.

Laura Lentz, chair of the board of directors of the LAM Foundation, said that in raising the topic, Dilling “is providing a service that is going to make a big difference for women who have LAM.”

Lentz agrees with Dilling that more research is needed on rapamycin-class drugs in LAM patients. “One of the frustrations of having a rare disease is that there has not been a lot of work in this area,” Lentz said. “There are more unknowns than if this were a common disease.”