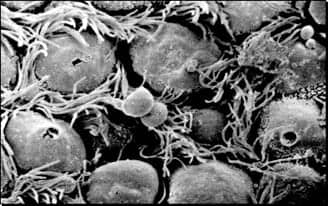 The rare respiratory disease primary ciliary dyskinesia (PCD) is approximately twice as common as previously thought, affecting an estimated 1-in-7500 Americans, according to an analysis published in The Lancet Respiratory Medicine.

The analysis by Indiana University School of Medicine researchers aimed to gauge the global prevalence and genetic variance of PCD, a genetic condition that affects a protective function of the respiratory system. PCD can lead to chronic health issues, including chronic, daily coughing and congestion, recurring respiratory and ear infections and severe lung damage.

Using information from two databases, the group screened the genetic sequences of 180,000 unique people for disease-causing variants of 29 genes that are linked to autosomal recessive PCD. While primary ciliary dyskinesia was previously estimated to occur in only about 1-in-16,000 people, Gaston’s analysis showed that it’s over twice as common at about 1-in-7500.

“This is very important for clinicians. Since PCD has been thought of as a rare disease, they might not recognize it when they see a patient with PCD symptoms,” said professor Benjamin Gaston, MD, who is also the Vice Chair of Translational Research in the Department of Pediatrics. “They may think, ‘Well, it’s unlikely because it’s such a rare disease.’ But actually, it’s not anywhere near as rare as we thought.”

Scientists also looked at disease prevalence among seven ethnic groups, a factor for which previous data were limited. They found that people of African descent had a higher rate of primary ciliary dyskinesia-causing variants than in other populations, followed by non-Finnish European groups and people of Hispanic descent.

Importantly, the data showed that, of the 29 genes studied, the 5 most common genes with PCD-causing variants were different in different ethnic populations. Collectively, these data can help doctors better recognize and diagnose PCD in patients, especially in certain parts of the world or when treating patients from diverse backgrounds.

“My hope is that clinicians will have a much lower threshold for evaluating people who might have PCD,” said Gaston.

Using this type of large-scale analysis to determine disease prevalence is a budding approach in scientific discovery. But it’s not the first time that Gaston “worked backwards,” applying discoveries from his lab to large quantities of genetic data. Gaston said he hopes investigators continue identifying new genes that are associated with PCD — including the ones that this study omitted because of their unknown significance — to continue improving the diagnosis and care of people who have primary ciliary dyskinesia. 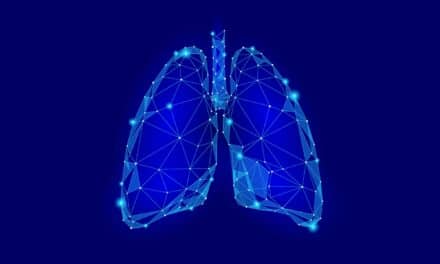