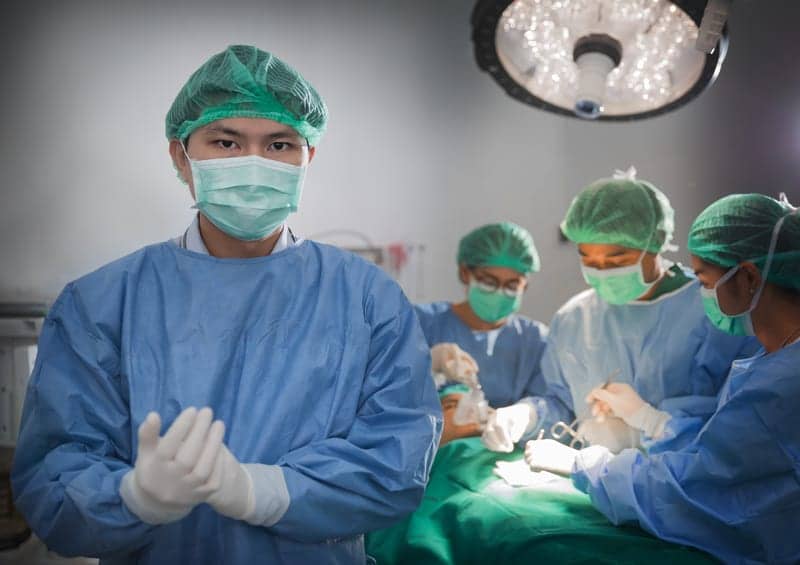 A new review reveals lung surgery is still a viable option in select cases of bronchiectasis.

Prior to surgery, the most frequent symptoms reported were recurring infections, affecting 56.5 percent of the patients, and the presence of a persistent productive cough, affecting 47.8 percent.

Over the 20 years 69 patients underwent surgery, of which about half, 44.9 percent, were male. Most patients (47.8 percent) had surgery because drug therapy failed to improve their disease. Coughing blood was also a common reason, at 31.9 percent, while a non-diagnostic lung mass and a lung abscess affected 13 percent and 7.3 percent, respectively.

Surgical procedures varied between the removal of a segment of one lung, removal of one lobe, and the removal of one entire lung. Lobe removal was by far the most frequent method used, in 65.2 percent. None of the patients had a two-sided surgery because of the known risks of this procedure.

No patient deaths were reported after the surgery, but 14.5 percent had post-surgical complications, such as persistent air leaks or bleeding that required a repeat surgery.

Get the full story at www.bronchiectasisnewstoday.com 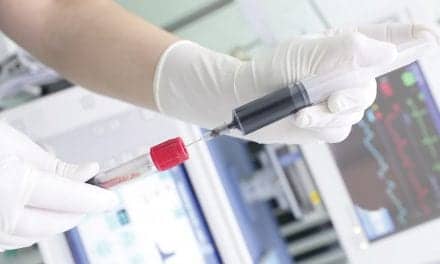 Antibiotic Treatments for Bronchiectasis have Pros and Cons