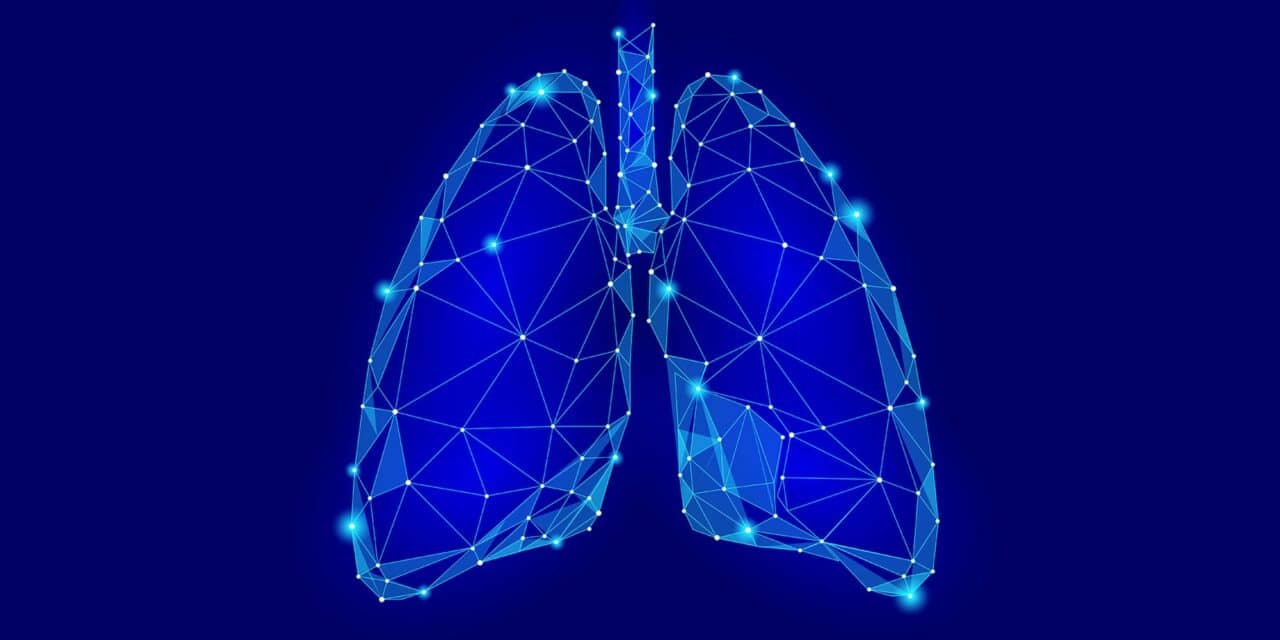 Researchers have discovered new insights about lymphangioleiomyomatosis (LAM Lung Disease), a rare lung disease that affects about 1 in 200,000 Americans and commonly features the growth of abnormal cells in different tissues and organs, including the lungs.

According to a new study published in American Journal of Respiratory Cell and Molecular Biology, researchers studied LAM Lung Disease cells in the lab, they discovered a “mixed phenotype,” or differences in physical expression in the lymphatic endothelial cells. These cells appeared to resemble cells in lymphatics as well as blood endothelial cells. The characteristics were also noted in a small percentage of lung cells provided by people living with idiopathic pulmonary fibrosis (IPF), another rare lung disease. However, the researchers didn’t observe this phenotypical crossover when studying cells from healthy volunteers or from people living with Kaposi’s sarcoma, a blood-related cancer.

When LAM cells accumulate in the lungs, cysts can form and impede airflow, making it hard to breathe. To help people living with LAM Lung Diseaseand other rare lung conditions, researchers have been studying physical characteristics of LAM. LAM cells in the lung reside in nodules, which are small clusters of LAM and other cells that line the cysts and may be disseminated. These lung nodules also contain lymphatics, part of the lymphatic system, which supports circulation and immune function. Lymphatic endothelial cells line the nodules and provided new insight about LAM.

Researchers are hopeful that ongoing research and future studies will lead to personalized therapies for people living with LAM and other rare lung conditions. They also recommend studying and will continue to follow the role lymphatics may have in disease progression, which could support the development of new and improved therapies. 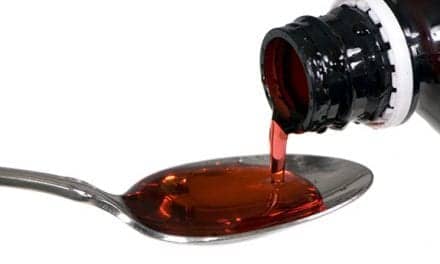 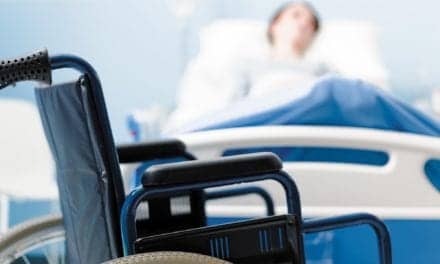