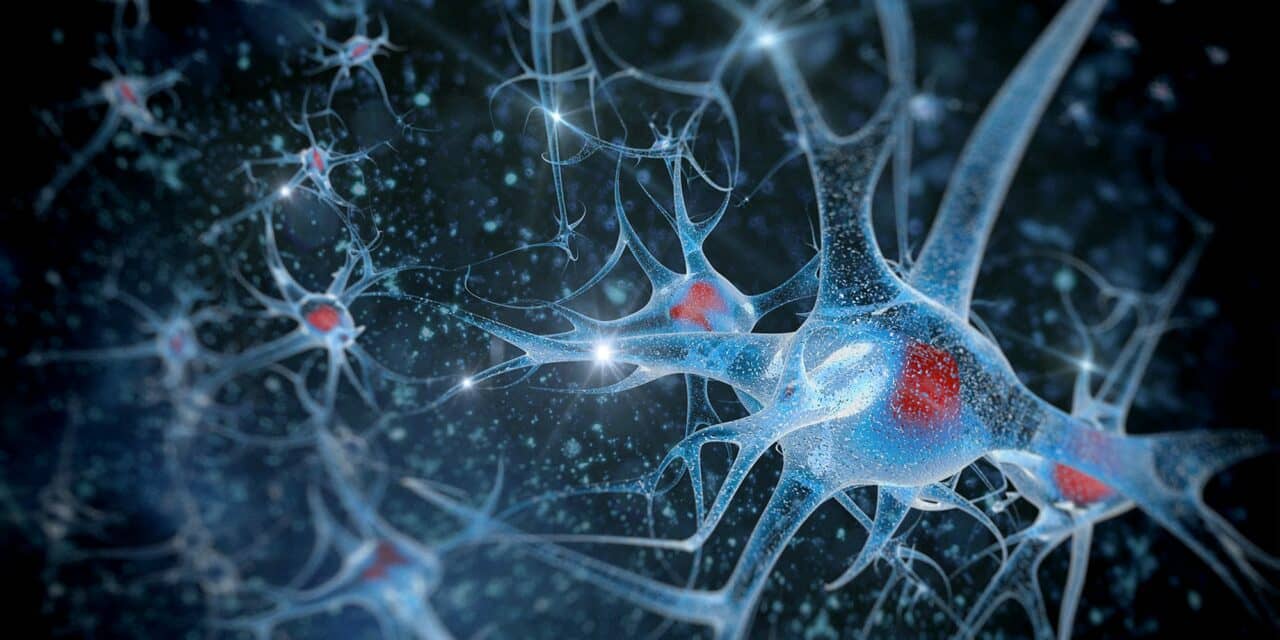 The experimental ALS drug NU-9 is more effective at treating amyotrophic lateral sclerosis than existing FDA-approved drugs for the disease, according to research from Northwestern University scientists published in Scientific Reports.

NU-9 also has an enhanced effect when given in combination with the FDA-approved drugs, riluzole and edaravone.

Scientists explained that their research showed NU-9 lengthened the axons of diseased upper motor neurons in an SOD1 ALS mouse model. The axon is the segment of the upper motor neuron that connects the brain to the spinal cord and makes the corticospinal tract, which degenerates in ALS patients. Deteriorating axons contribute to the swift and fatal paralysis of ALS patients.

“For a drug to be effective, it is important for that drug to improve axon outgrowth and axon health,” said co-lead study author Ozdinler. “This is very important for connecting the brain and the spinal cord and for revitalizing the motor neuron circuitry that degenerates in patients.”

In research published last year, Northwestern scientists showed NU-9 improved two important factors that cause upper motor neurons to become diseased in ALS: protein misfolding and protein aggregation inside the cell. Both these factors become toxic to the neuron and are common in ALS patients and neurodegeneration overall. That research showed the NU-9 compound stopped neurons from degenerating so much that the diseased neurons became similar to healthy control neurons after 60 days of treatment in two different mouse models of ALS.

NU-9 is moving toward clinical trials. The company, Akava Therapeutics, is carrying out animal safety studies needed for the drug (now called AKV9 in the company) to receive FDA approval to become an Investigational New Drug. Those studies include determining dose level and toxic effects.

“If everything goes well, we hope to start with healthy volunteers in a Phase 1 clinical trial early in 2023,” said co-lead study author Silverman.

Depending on FDA response to the Phase 1 results, a Phase II trial to administer the drug to ALS patients could begin in early 2024.

NU-9 has a new mechanism of action, and it needs to be tested in humans for its efficacy in the treatment of ALS,” Silverman said.

“It is a long process – possibly 10 to 12 years – to discover and bring a new drug to the market,” Silverman said. “But this drug has us very excited and hopeful about its possibilities to improve the lives of ALS patients, who have been without hope for so long.”

The drug was invented by Richard B. Silverman, the Patrick G. Ryan/Aon Professor at Northwestern, and animal studies were carried out by P. Hande Ozdinler, associate professor of neurology at Northwestern University Feinberg School of Medicine.