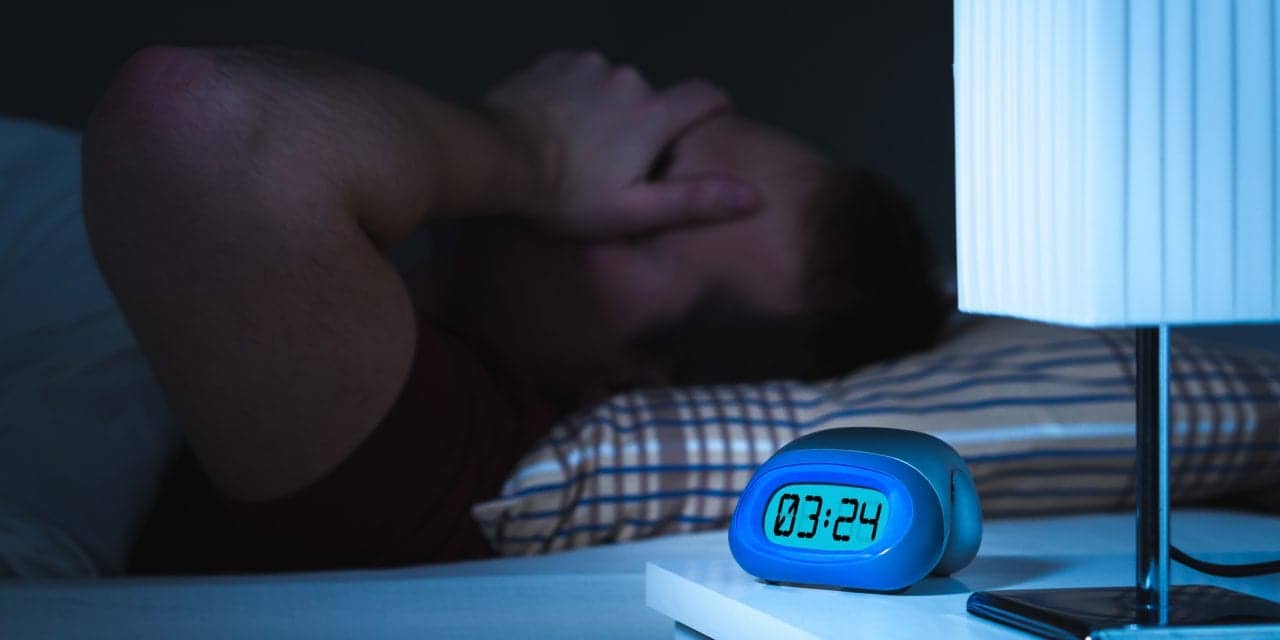 It is common for patients to have worse nocturnal asthma symptoms, according to anew study that investigated the mechanism behind these occurrences.

According to reports, more than 50% of asthma deaths occur at night, exposing a link between nocturnal asthma symptoms and asthma deaths. Although some have proposed several triggers that explain the pathogenesis of nocturnal asthma, the precise mechanisms regulating this asthma phenotype remain obscure.

Asthma patients suffer from bronchoconstriction, where the smooth muscles of the bronchus — the pathway that moves air to and from your lungs — contract. To ease this, many take a bronchodilator, a medicine which widens the bronchus.

However, melatonin, which is often prescribed for insomnia, favors a state of bronchoconstriction and weakens the relaxing effect of a bronchodilator through the activation of the melatonin MT2 receptor.

Ventilator Weaning Protocols in the CICU: A Pediatric Perspective