Stat News published an op-ed critical of The WHO’s decision to omit TB from its list of top-priority antibiotic-resistant bacteria.

WHO’s rationale for excluding TB from consideration is that “it is already a globally established priority for which innovative new treatments are urgently needed.” In other words, TB was not considered for inclusion in a list of global priorities because it is a global priority. This explanation defies reason.

Tuberculosis is a global pandemic. The WHO estimates that an astounding 10.4 million people contracted this airborne disease in 2015 (the last year with complete statistics) and 580,000 of them have drug-resistant forms of it. Only 1 in 5 people with drug-resistant TB gets diagnosed and treated. The rest remain sick and contagious for months or even years, spreading the disease to others before they usually die from it.

Read the rest at www.statnews.com 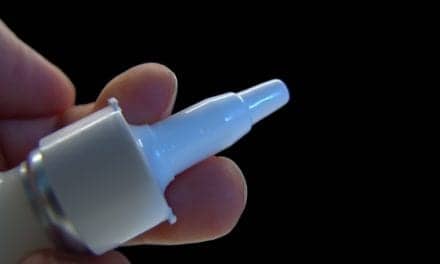 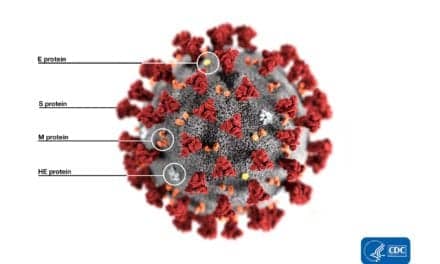 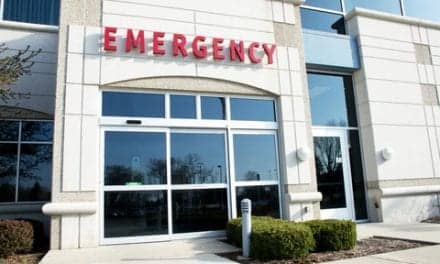 ER Visits Spike for Children in California with Asthma