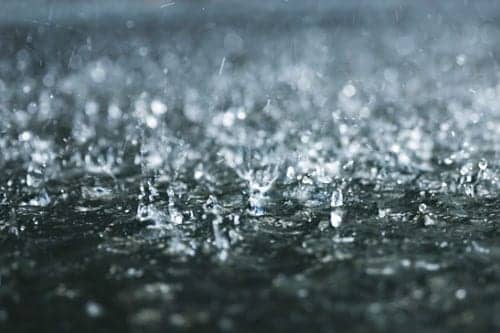 A week after six people died in Melbourne Australia due to “thunderstorm asthma” that triggered asthma exacerbations in hundreds throughout the city, five people have reportedly died in Kuwait when a torrential rain hit the country and created similar conditions.

According to Kuwait’s local media, casualties included two Egyptians aged 46 and 34, and an Indian immigrant aged 35 who all passed away at Mubarak Al-Kabir Hospital from asthma attacks during the storm. Two other expatriates also died of asthma after reporting to a health center in the district of Al-Farwaniya.