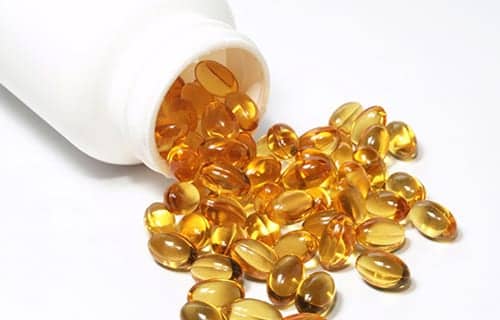 Strong neonatal immune responses facilitated by supplemental vitamin D during pregnancy may protect newborns against the development of asthma by improving respiratory health in early life, according to a research study published in the Journal of Allergy & Clinical Immunology.

Vitamin D exposure during fetal development influences the immune system of the neonate, which can contribute to protection from asthma-related, including infectious, outcomes in early life, they concluded.

Women 60% More Likely to be Hospitalized for Acute Asthma