Vitamin D deficiency is associated with poorer lung function in asthmatic children treated with inhaled corticosteroids, according to the findings of a new study published in the American Thoracic Society’s American Journal of Respiratory and Critical Care Medicine.

“In our study of 1,024 children with mild to moderate persistent asthma, those who were deficient in vitamin D levels showed less improvement in pre-bronchodilator forced expiratory volume in 1 second (FEV1) after one year of treatment with inhaled corticosteroids than children with sufficient levels of vitamin D,” said Ann Chen Wu, MD, MPH, assistant professor in the department of population medicine at Harvard Medical School and Harvard Pilgrim Health Care Institute. “These results indicate that vitamin D supplementation may enhance the anti-inflammatory properties of corticosteroids in patients with asthma.”

The study was conducted using data from the Childhood Asthma Management Program, a multicenter trial of asthmatic children between the ages of 5 and 12 years who were randomly assigned to treatment with budesonide (inhaled corticosteroid), nedocromil, or placebo. Vitamin D levels were categorized as deficient (≤ 20 ng/ml), insufficient (20-30 ng/ml), or sufficient (> 30 ng/ml).

The study had some limitations, including a small sample size of 101 vitamin D deficient children, and the investigators only studied vitamin D levels at one time point. 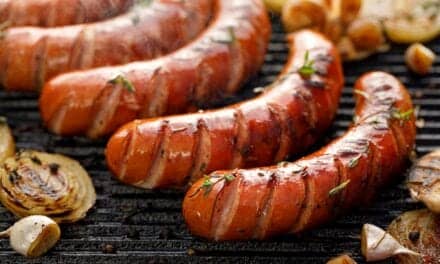