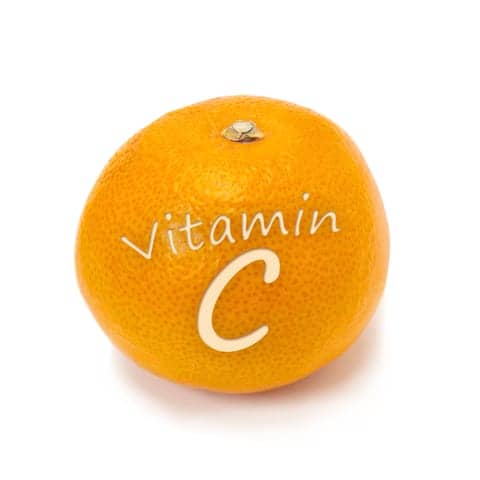 A study published in Allergy, Asthma & Clinical Immunology reveals that vitamin C can help reduce bronchoconstriction and respiratory symptoms after exercise. FEV1 is the standard pulmonary function outcome for assessing whether a person suffers from exercise-induced bronchoconstriction, according to Science Daily, and it measures the large-airway obstruction. FEF25-75 measures small-airway obstruction and exercise-induced decline in FEF25-75 is twice as great as the decline in FEV1; therefore, FEF25-75 or the related FEF50 may provide additional information about the possible effects of vitamin C.

Harri Hemila, MD, PhD, conducted a secondary analysis of a study that included 12 participants. The participants had asthma and suffered from exercise-induced bronchoconstriction. The Science Daily news report notes that the FEV1 and FEF60 levels before and after exercise were reported on vitamin C and placebo days. In five of the 12 participants, exercise caused a decline greater than 60% in FEF60, which indicates that the post-exercise level of FEF60 is an important outcome.

Hemila concludes that, “given the safety and low cost of vitamin C…it seems reasonable for physically active people to test whether vitamin C is beneficial on an individual basis, if they have documented exercise-induced bronchoconstriction or suffer from respiratory symptoms such as cough or sore throat after taking vigorous exercise.”