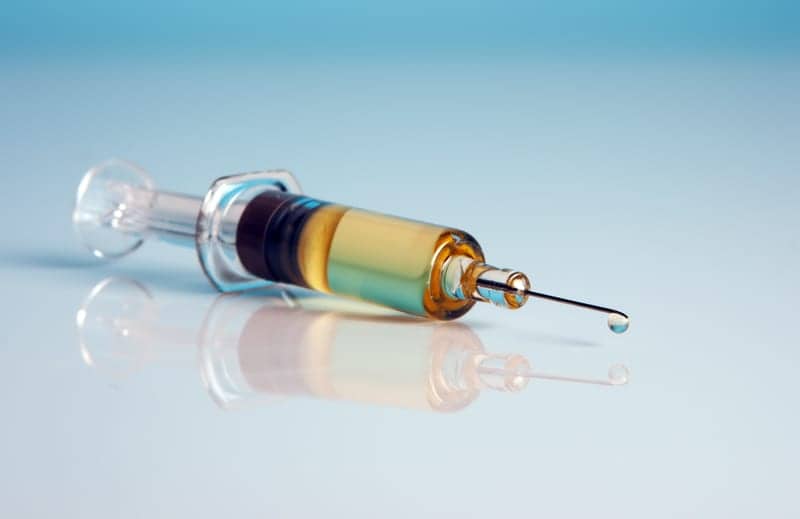 Scientists are making the case that a vaccine against rhinoviruses, the predominant cause of the common cold, is achievable, reports Science Daily.

The quest for a vaccine against rhinoviruses may have seemed quixotic, because there are more than 100 varieties circulating around the world. Even so, the immune system can handle the challenge, researchers from Emory University School of Medicine and Children’s Healthcare of Atlanta say.

Vaccines that combine dozens of varieties of rhinovirus at once are effective in stimulating antiviral antibodies in mice and monkeys, the researchers report in Nature Communications.

“We think that creating a vaccine for the common cold can be reduced to technical challenges related to manufacturing,” says Martin Moore, PhD, associate professor of pediatrics at Emory University School of Medicine.

Rhinoviruses are the most common cause of the common cold; other viruses such as respiratory syncytial virus, parainfluenza virus and adenoviruses can cause them too. Rhinoviruses also exacerbate asthma attacks. Although they come in many varieties, rhinoviruses do not drift to the same degree that influenza viruses do, Moore says.

Researchers showed in the 1960s that it was possible to vaccinate people against one variety of rhinovirus and prevent them from getting sick when challenged with samples of the same virus. The trouble was the sheer diversity of rhinoviruses — or that’s how it appeared at the time.

“It’s surprising that nobody tried such a simple solution over the last 50 years. We just took 50 types of rhinovirus and mixed them together into our vaccine, and made sure we had enough of each one,” Moore says. “If we make a vaccine with 50 or 100 variants, it’s the same amount of total protein in a single dose of vaccine. The variants are like a bunch of slightly different Christmas ornaments, not really like 50 totally different vaccines mixed.”