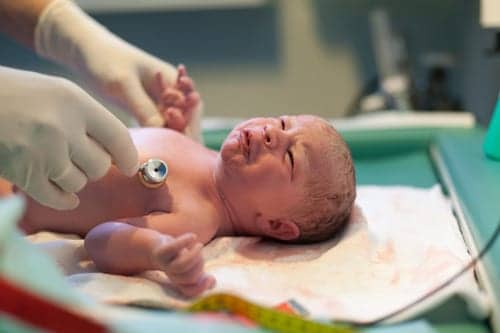 Researchers at University of Aberdeen (UK) will look at how airway cells at birth are linked to asthma symptoms in the preschool years in a bid to identify what factors ‘activate’ asthma in those already predisposed to the condition.

Around 1,000 mothers from five centres in the UK are being asked to get involved, including 200 in Aberdeen, whether they have asthma or not. The team believe something happens pre-birth which predisposes new-born babies to have airway cells that respond poorly.

They also believe something occurs after birth which leads to around half of the children with poor performing airway cells to develop asthma, whilst the other half do not. The focus of the study is to identify what factor or factors contribute to the development of asthma in these children.

“Something is happening pre-birth which predisposes them to being susceptible to asthma and then something else occurs after birth which results in them developing asthmatic symptoms. In other words, having these poor responding nose cells puts the bullet in the gun, but doesn’t pull the trigger. We can’t stop the bullet going in the gun but we can maybe look at what it is that pulls the trigger,” said Dr Steve Turner.