UK Asthma Death Rate Among the Worst in Europe 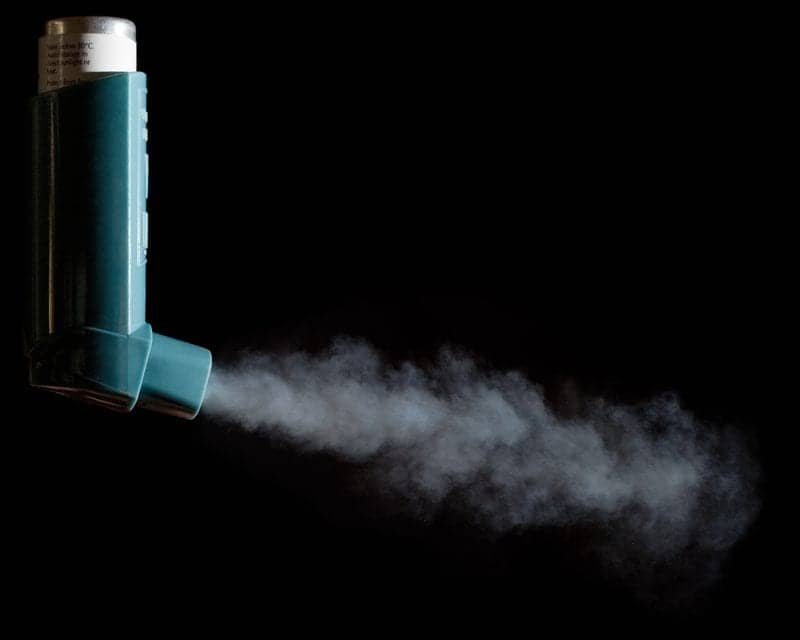 Britain’s asthma death rate is now among the worst in Europe with a 20% rise in deaths in five years, research shows.

Experts said a lack of basic checks was leading to hundreds of deaths in Britain, two in three of which could have been prevented with the right care. The analysis shows the UK rates are the fourth worst in the European Union, with 1,434 deaths a year.

The rate is almost 50% higher than the EU average, with only Estonia, Spain and Cyprus faring worse. Experts said Britain’s figures were “truly shocking” and had deteriorated by 20% in five years.

Asthma UK said their research found 65% of people with the condition are not receiving the basic care they need, such as yearly review, checks to ensure they are using their inhaler properly and an asthma action plan. 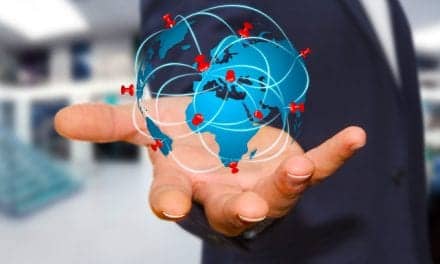 New ‘AsthmaMap’ Could Redefine Disease and Personalize Treatment for Patients