Two Biomarkers May be Key to Predicting IPF Survival 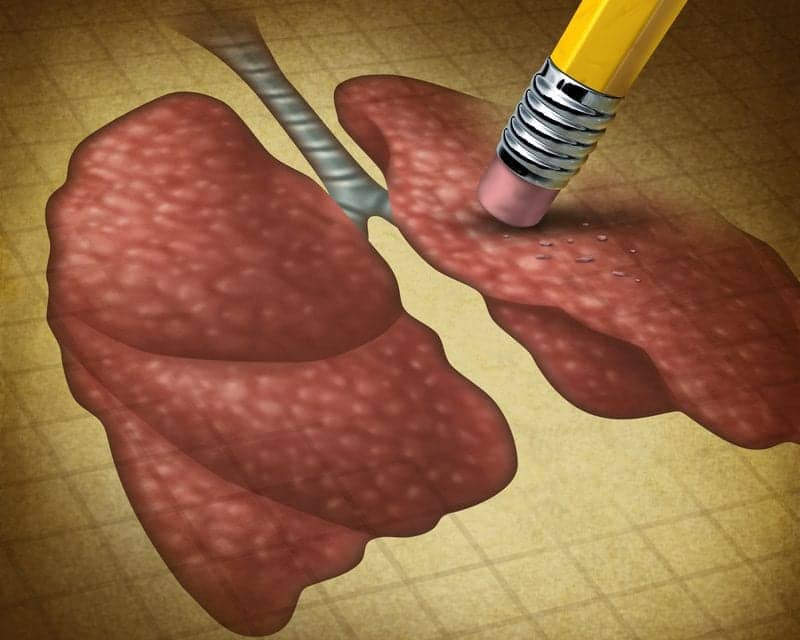 Two T cell biomarkers appear to predict the survival trajectory of patients with idiopathic pulmonary fibrosis (IPF), a lung disease that has a varied, but ultimately devastating, impact on patients, according to new research presented at the ATS 2017 International Conference.s

T-cells marshal the body’s immune response, and the biomarkers identified by the study—inducible co-stimulator (ICOS) and CD28—exist on the surface of the T-cells and regulate their activity.

“The role of the immune system in IPF is controversial,” said lead author Catherine A. Bonham, MD, instructor of medicine at the University of Chicago. “We know that suppressing the immune system globally with prednisone, which is used to treat other lung diseases, such as asthma, is harmful in IPF, but we do not know if a more nuanced approach could be helpful.”

Dr. Bonham added that there has been an explosion of research on using the immune system to fight cancer, and “I hope that we will be able to harness what we have learned in cancer research for pulmonary fibrosis patients.”

In their prospective study, Dr. Bonham, along with senior author Anne I. Sperling, PhD, associate professor of medicine at the University of Chicago, and colleagues, analyzed clinical, blood and pulmonary function test data from 59 IPF patients and 22 age-matched controls for up to five years. They found that ICOS and CD28 were significantly associated with declining forced vital capacity (FVC), the amount of air that a person can forcibly exhale after taking the deepest breath possible, and the diffusing capacity of the lung for carbon monoxide (DLCO), a measure of how readily oxygen moves from the lungs to the blood.

Patients in the highest quintile of ICOS expression when they entered the study had markedly improved survival. Conversely, patients in the lower quintile of CD28 expression had poor survival. Patients with low ICOS but high CD 28 had intermediate survival rates. The authors said that the stratification may help clinicians identify those IPF patients at greatest risk for an early death and who, therefore, may benefit from early intervention and aggressive management of the disease.

These associations were independent of age, sex, race, smoking and immunosuppressant use.  The researchers also looked at PD-1, a receptor that serves as an immune system check point but did not find an association between the molecule and survival.

The researchers noted an unexpected finding: ICOS in the lungs and thoracic lymph nodes in IPF patients was “very high” compared to controls, despite the fact that within their blood, IPF patients had low levels of ICOS.

“This suggests IPF memory T cells are highly activated,” said Dr. Bonham, who said further studies of this phenomenon are planned. “The T cells within the lungs appear as though they are ready to fight, but we don’t know yet what they are reacting to, or even if this response is appropriate.”

Although more must be learned about the mechanism of ICOS and CD28 before drugs targeting these molecules in IPF patients can be tested, Dr. Bonham added that advances in this field are exciting for her as a researcher and a clinician.

“As a researcher, it is thrilling to open up a novel pathway for study,” she said. “As a clinician, I am always interested in helping patients better cope with the terrible uncertainty of the IPF diagnosis and with developing new treatments for fibrotic lung disease.” 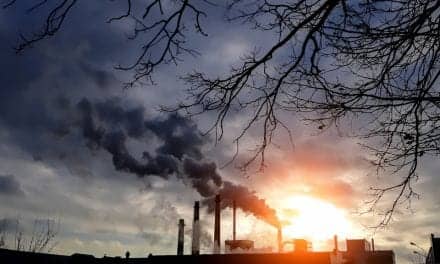