An estimated 14% of chronic childhood asthma in 10 European cities can be attributed to exposure to traffic pollution near busy roads, according to research out of the Swiss Tropical and Public Health Institute.

“Air pollution has previously been seen to trigger symptoms but this is the first time we have estimated the percentage of cases that might not have occurred if Europeans had not been exposed to road traffic pollution,” said lead author, Laura Perez, PhD, of the Swiss Tropical and Public Health Institute. “In light of all the existing epidemiological studies showing that road-traffic contributes to the onset of the disease in children, we must consider these results to improve policy making and urban planning.”

The researchers assessed the impact of near-road traffic pollution using population-attributable fractions, which calculate the proportional reduction in disease or death that would occur if exposure to a risk factor were reduced to a lower level, according to investigators.

Using data from existing epidemiological studies, and taking into account differences in the health of the overall population in different cities, the team found that 14% of asthma cases across the 10 cities could be attributed to near-road traffic pollution. 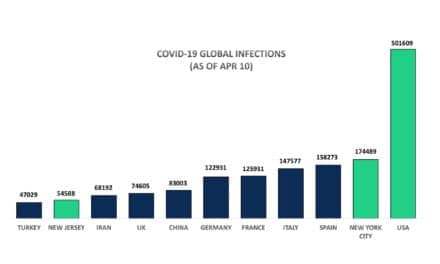 Greatest COVID-19 Daily Death Toll for US as 2,035 Americans Die 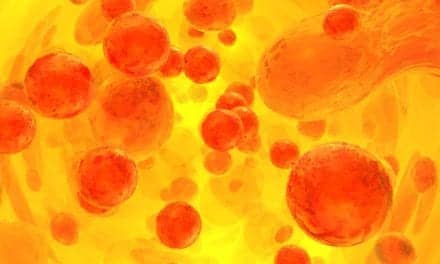