Children with asthma who keep track of their daily symptoms with a written plan take significantly fewer trips to the emergency department than children who use plans based on peak-flow monitoring, according to an article featured in the July issue of the Cochrane Library.

“It is our theory that children using the symptom-based plan will use it more often if it [is effective in getting them] to control asthma by taking preventive medication,” said Roger Zemek, a review co-author and physician at the Children’s Hospital of Eastern Ontario in Ottawa, Canada.

The data analysis showed that compared to using a peak-flow plan, using a symptom-based plan reduced kids’ need to visit the emergency department or doctor for severe asthma symptoms by 27%.

“Research outside of this review has shown that children do have difficulty using peak-flow monitors, and they have been found to not measure accurately the true inflammation. Using the symptom-based plan requires less of a time constraint on children and families, in addition to providing a medical benefit,” Zemek said.

Despite children’s preference for symptom-based plans, those assigned to peak-flow plans did have a greater reduction in the number of days per week they experienced asthma symptoms.

“[This finding] was surprising in the sense that this was the opposite direction of the primary outcome that children using symptom-based plans had [fewer] acute care visits,” Zemek said. The reviewers suggested that the cut-off values used for the peak-flow plans might be more conservative than the symptom-based plans, so children might seek medical attention sooner by using the peak-flow based plans. 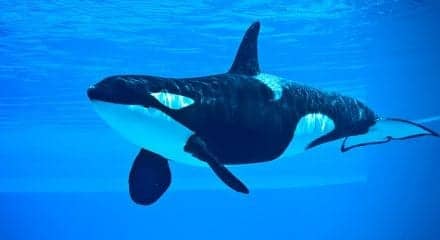