Concerned about the respiratory impact on cleanup workers near and at the BP oil spill site in the Gulf, the American Lung Association sent a letter to US Secretary of Labor Hilda Solis urging the department to monitor air pollution levels and to assure that all workers are properly trained, equipped with appropriate respirators, and protected from dangerous air pollutants and toxins they may inhale.

In the letter, the American Lung Association says it has heard reports of workers suffering from recognized symptoms of inhalation of oil gases, including volatile organic compounds and hydrogen sulfide. In addition, the organization has heard accounts of workers’ who claim that they have not been issued respirators, are not permitted to wear respirators, or are being pressured not to wear protective gear by BP or its agents. The letter also points out that the Occupational Safety and Health Administration Fact Sheet fails to identify respiratory hazards for workers cleaning up the spill.

Noting that workers often fail to report work-related health problems or may not even recognize the link between workplace exposure and their health problems, and just seek medical care, the American Lung Association encourages the implementation of a surveillance mechanism for hospitals and medical providers in the region to identify potential health problems that may have been caused by occupational exposure. 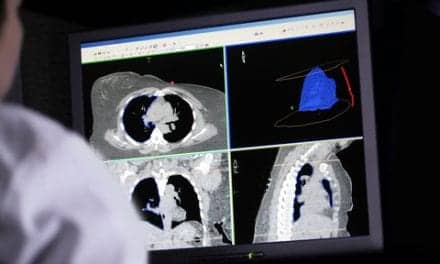