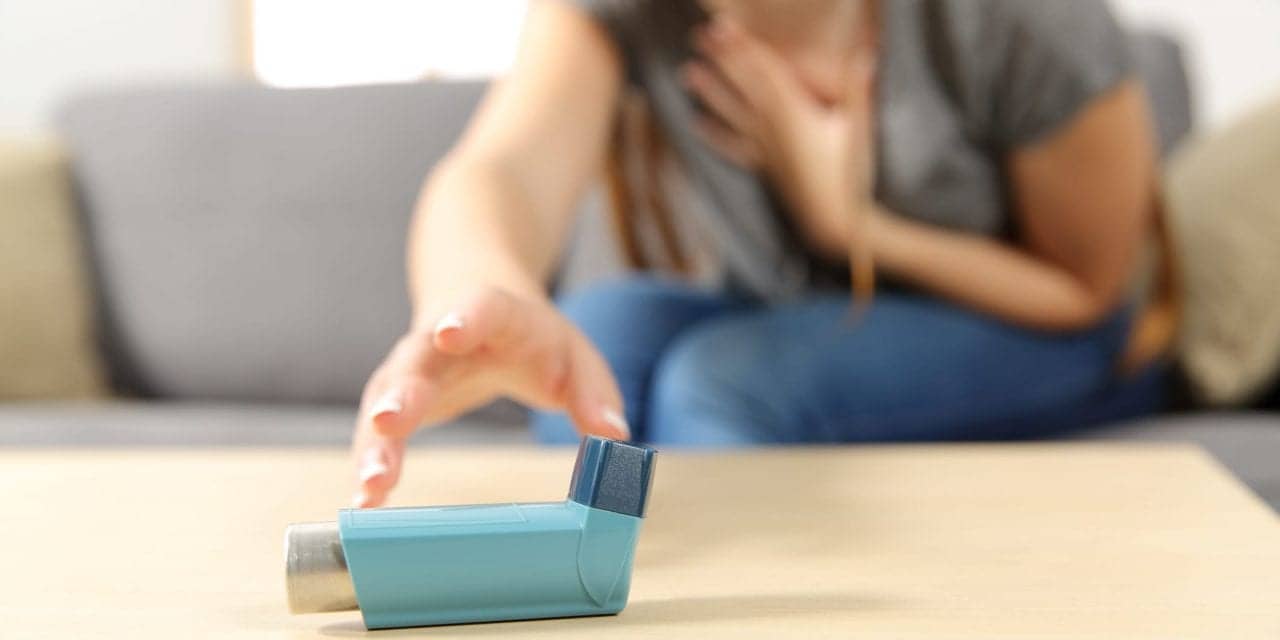 These findings support the role of Tezspire as a first-in-class treatment for a broad population of patients with severe asthma, irrespective of biomarker levels.

In a pre-specified exploratory analysis from NAVIGATOR, Tezspire demonstrated consistent efficacy throughout the year regardless of the season. Data show that Tezspire reduced the AAER by 63% (winter), 46% (spring), 62% (summer) and 54% (autumn), compared to placebo. The proportion of patients with an exacerbation was lower in the Tezspire group than in the placebo group across all seasons.

Jonathan Corren, MD, clinical faculty member at the David Geffen School of Medicine, UCLA, and principal investigator of the PATHWAY trial, said: “The majority of severe asthma patients have multiple drivers of inflammation, triggered by allergens, viral and bacterial infections, and air pollution, all of which can contribute to ongoing exacerbations. These new results highlight Tezspire’s potential to reduce severe asthma exacerbations in patients irrespective of biomarker levels and seasonal triggers.”

Mene Pangalos, executive vice president, BioPharmaceuticals R&D, AstraZeneca, said: “The reductions in exacerbations seen across these patient subgroups add to the body of evidence supporting Tezspire’s approval as the first and only biologic without phenotypic or biomarker limitation. Taken together with the positive efficacy results seen regardless of season, these results further reinforce our belief that Tezspire has the potential to transform care for a broad population of severe asthma patients.”

These results are being presented at the 2022 American Academy of Allergy, Asthma & Immunology (AAAAI) Annual Meeting.

Tezspire is approved in the US for the treatment of severe asthma and is under regulatory review in the EU, Japan and several other countries around the world. 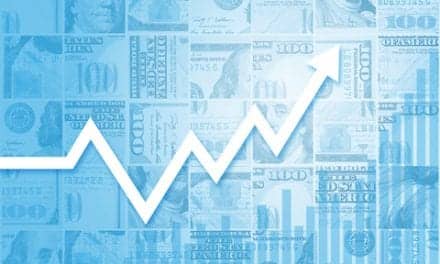