Since December, an outbreak of swine flu in India has killed more than 1,200 people, and a new MIT study suggests that the strain has acquired mutations that make it more dangerous than previously circulating strains of H1N1 influenza.

The findings, which appear in the March 11 issue of Cell Host & Microbe, contradict previous reports from Indian health officials that the strain has not changed from the version of H1N1 that emerged in 2009 and has been circulating around the world ever since.

With very little scientific data available about the new strain, the MIT researchers stress the need for better surveillance to track the outbreak and to help scientists to determine how to respond to this influenza variant. 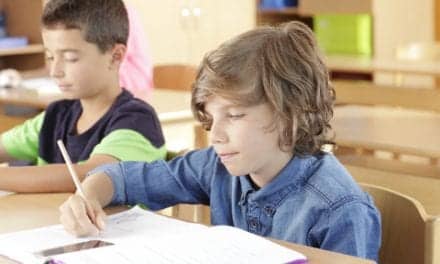