The study is cosponsored by the National Institute of Allergy and Infectious Diseases (NIAID) and the National Heart, Lung, and Blood Institute (NHLBI).

"People with severe asthma often take high doses of glucocorticoids that can suppress their immune system, placing them at greater risk for infection and possibly serious disease caused by 2009 H1N1 influenza virus," said NIAID director Anthony S. Fauci, MD, in an announcement from the NIH. "We need to determine the optimal dose of 2009 H1N1 influenza vaccine that can be safely administered to this at-risk population and whether one or two doses are needed to produce an immune response that is predictive of protection."

The study plan has been submitted to the Food and Drug Administration (FDA) for review. If the FDA allows the study to proceed, the clinical trial will be conducted at seven sites across the United States that participate in NHLBI’s Severe Asthma Research Program.

According to the announcement about the study, “Early results from other clinical trials of 2009 H1N1 influenza vaccines in healthy adults have shown that a single 15-microgram dose of 2009 H1N1 influenza vaccine without adjuvant is well tolerated and induces a strong immune response in most participants. The same vaccine also generates an immune response that is expected to be protective in healthy children ages 10 to 17 years. Ongoing trials are comparing the immune response to one and two doses of 15- or 30-micrograms of vaccine given three weeks apart in various populations.”

The study will enroll approximately 350 people with mild, moderate, and severe asthma. Participants will be organized into two groups: those with mild or moderate asthma and those with severe asthma. Half – the participants in each group will receive a 15-microgram dose of vaccine, and the other half a 30-microgram dose. Each participant will receive a second dose of the same amount three weeks later. The strength of the immune response induced by the vaccine will be determined in blood samples by measuring the level of antibodies against 2009 H1N1 flu virus.

Detailed information about this study can be found on the ClinicalTrials.gov Web site. 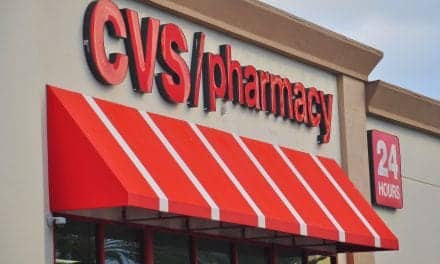