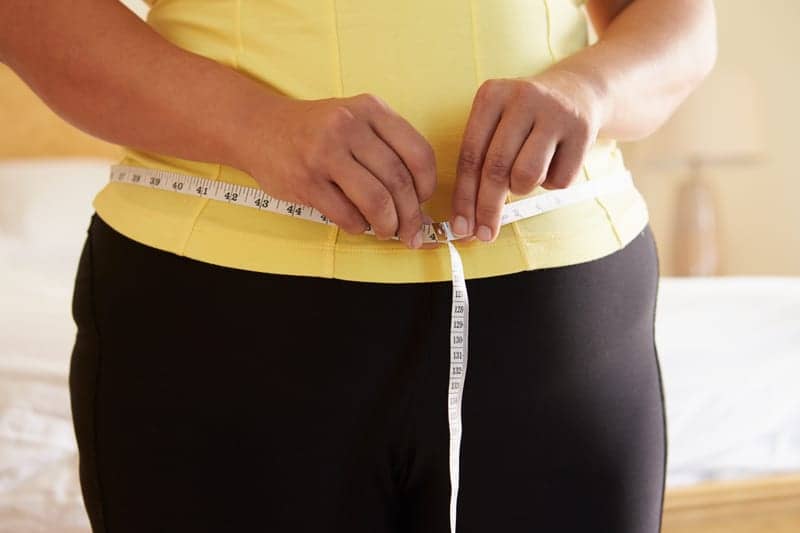 There is an association between an increase in BMI and more asthma symptoms, research findings recently published in BMJ Open Respiratory Research found.

The current study built upon previous research showing that higher BMI and occupational exposure to vapors gas, dust, and fumes are associated with respiratory symptoms. In the current study, researchers sought to determine whether a patient’s asthma status or sex would influence (ie, increase or decrease) respiratory symptoms associated with increasing BMI or increased occupational exposure to vapors, dust, gas, and fumes.  The study used a respiratory burden score to measure variations in symptoms over a 5-year period.

Study findings were based on a survey that is a 5-year follow-up of the Telemark study, a population-based survey begun in 2013 of a random sample of 50,000 people in Telemark County, Norway, who received a questionnaire sent in the mail. For the current study, researchers sent all eligible former responders (n=15681) a second questionnaire in 2018, asking whether any of 7 respiratory symptoms had been experienced in the earlier 12 months and inquiring about the use of asthma medication. Individuals who could not be found or failed to provide height and weight figures were excluded, leaving 6350 participants. The researchers calculated a respiratory burden score from self-reported respiratory symptoms, BMI, and frequency of exposure to VGDF at work. They used stratified regression models to assess the relationship between change in the respiratory burden score and changes in BMI and VGDF exposure.