Researchers at the University of Michigan have found that the recommended method to diagnose and manage asthma in children is underused by pediatric primary care physicians. The findings, published in the journal Pediatrics, show that only 21% of doctors surveyed reported the routine use of spirometry—the guideline-recommended method for assessing lung function.

The researchers surveyed 360 general pediatricians and family physicians who provide care to children with asthma. They found that 52% of physicians used spirometry, while 80% reported using peak flow meters, which are not recommended due to their variable test results. Only 21% indicated that they routinely used spirometry to establish an asthma diagnosis, classify severity, and assess patients’ level of asthma control—the three clinical situations outlined in the national asthma guidelines. Use of spirometry was more common among family physicians than among pediatricians.

The study also found that only half of the surveyed physicians correctly interpreted the spirometry results from the clinical vignette, while 14% indicated that they did not know how to interpret the results. More physicians underrated the severity of an asthma case after interpreting spirometry results in conjunction with asthma symptoms.

“This suggests that gaps exist in the application of spirometry results,” said Fauziya Hassan, MBBS, MS, clinical lecturer in the department of pediatrics and communicable diseases and the study’s co-author. “Underrating asthma severity could lead to undertreatment of asthma, which has been linked to increased risk of serious asthma flare-ups.” 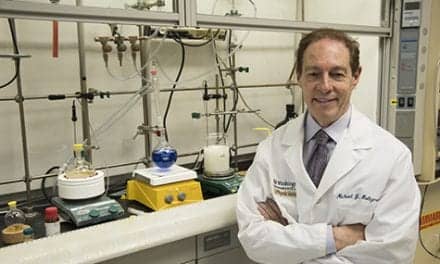