Study Finds Link Between Asthma Symptoms and Menstruation in Women

Swiss researchers have found a significant increase of bronchial hyper-reactivity (BHR) in women shortly before or during the first days of their menstruation. The effect was seen in both asthmatic and non-asthmatic women. The study, which will be published in an upcoming issue of the Journal of Allergy and Clinical Immunology, looked at the effect of the menstrual cycle, specifically in the days around the start of monthly menstruation, on BHR.

For decades, doctors have questioned whether or not premenstrual asthma exists. Evidence of an increase in asthma at female puberty and of changes in asthma symptom severity during pregnancy had already been found. But previous studies of the hormone-asthma relationship at specific phases of the menstrual cycle had been inconclusive.

The Swiss study also found that women who were taking oral contraceptives showed a decreased risk for this BHR, suggesting that hormone therapy may have a protective effect. The findings could help clinicians find ways to modify medication use during the menstrual cycle to achieve better asthma control for female asthmatics. 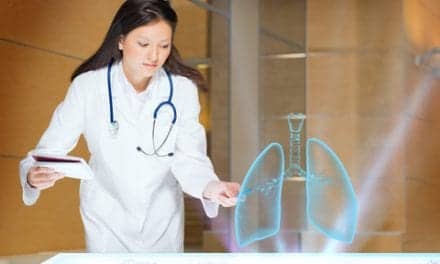 How a Stressed Brain Can Make Asthma Worse