A new Norwegian study supports previous findings that children delivered by cesarean section have an increased risk of developing asthma by age 3. This was particularly seen among children without a hereditary tendency to asthma and allergies.

The findings appear in the American Journal of Epidemiology.

Looking at data from more than 37,000 participants, the researchers studied the relationship between delivery method and the development of lower respiratory tract infections, wheezing, and asthma in the first 3 years of life. Children born by planned or emergency cesarean section were compared with those born vaginally.

“It is unlikely that a cesarean delivery itself would cause an increased risk of asthma, rather that children delivered this way may have an underlying vulnerability,” said Maria Magnus, primary author of the study and researchers at the department of chronic diseases at the Norwegian Institute of Public Health.

Nitric Oxide Monitoring Helpful in Diagnosis, Not the Management of Asthma 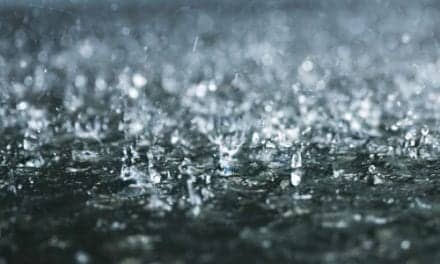