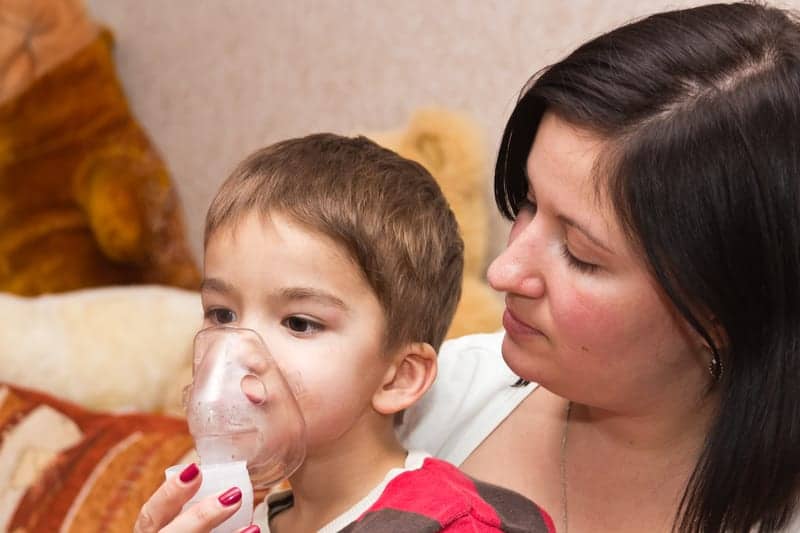 Research indicates that several factors, such as exposure to tobacco smoke, were among the key drivers of poor outcomes among inner city children with asthma and rhinitis.

Allergen sensitization, exposure to tobacco smoke, and rhinitis severity were among the key drivers of worse outcomes among inner-city children with both asthma and rhinitis treated with conventional therapies, researchers reported.

In a pathway modeling study designed to explore the host and environmental factors contributing to variations in asthma severity among inner-city children, more than half (53%) of the variance in asthma severity seen in the cohort was explained by these factors, according to Andrew Liu, MD, of National Jewish Health in Denver, and colleagues.

The findings provide “a strategic blueprint of pathogenesis and prioritized targets for preventive interventions” beyond guideline-based treatment, they reported at the American Academy of Allergy, Asthma & Immunology annual meeting.

In a separate study, researchers from The Children’s Hospital at Montefiore’s Asthma Center in New York City evaluated the impact of body weight and clinic visit compliance on asthma morbidity.

Asthma-Related Hospitalizations Reduced with Use of Advair 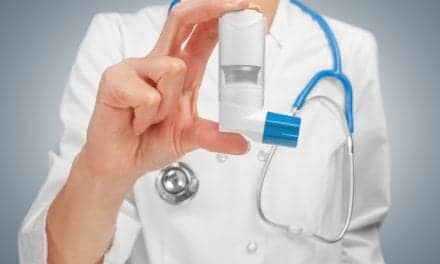