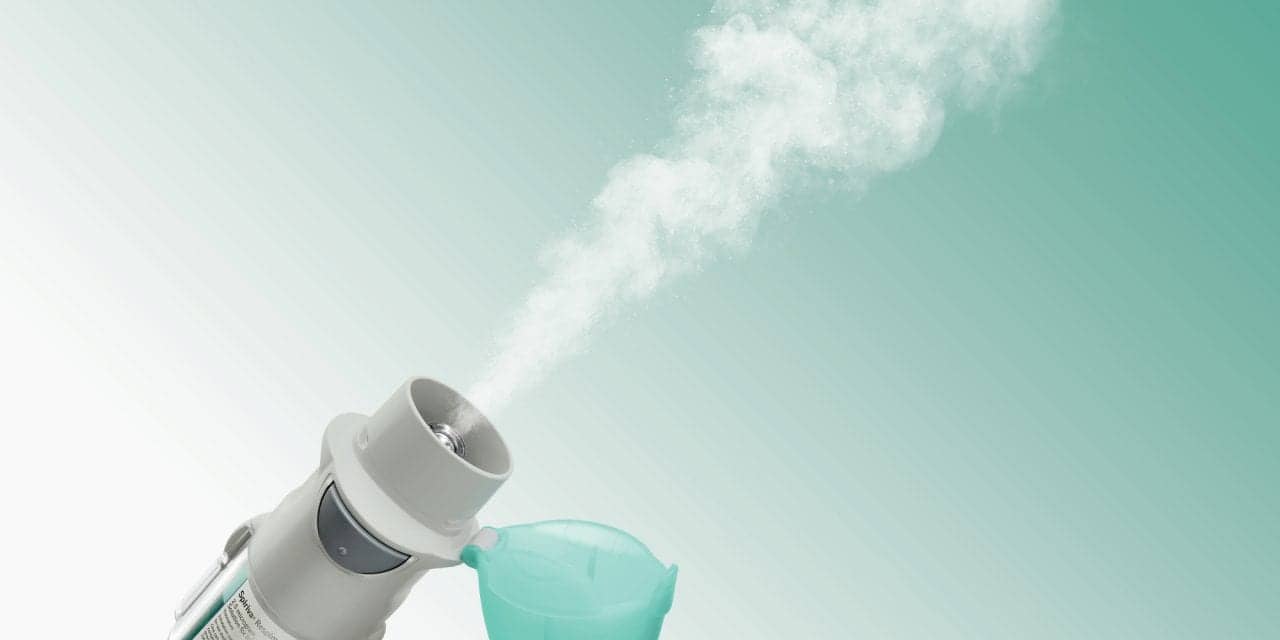 The results of a recent study indicate that once-daily tiotropium bromide (Spiriva Respimat) as an add-on to inhaled corticosteroid therapy showed comparable safety and tolerability as a placebo among adolescents with moderate or severe symptomatic asthma. Lyndon E. Mansfield, MD, says, “Adding [tiotropium bromide] on to therapy in the teenagers who were not completely controlled caused a benefit in pulmonary function and decrease in [asthma] exacerbations.”

Mansfield and colleagues analyzed data from two randomized, double blind phase 3 trials comprised of adolescents with moderate or severe symptomatic asthma. According to a Healio news report, researchers assessed the safety and tolerability of Spiriva Respimat in adolescent patients ages 12 to 17 years. One trial was a 48-week study of once-daily tiotropium bromide 5 ?g, once-daily tiotropium bromide 2.5 ?g, or placebo as an add-on therapy to inhaled corticosteroid.

The Food and Drug Administration recently approved the use of Spiriva Respimat for asthma in adults and adolescents. Mansfield states, “When you have an adolescent that is out of control, you have another approved means of controlling their asthma.” 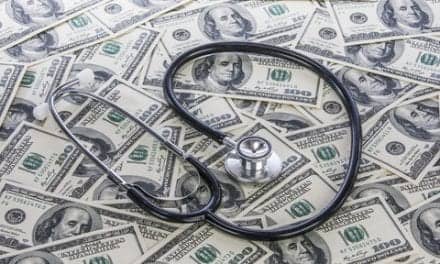 What Should You Tell Your Asthmatic Patients About Vitamin D? 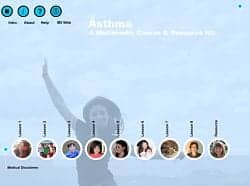