A group of scientists from centers in five countries identified a novel gene, CDHR3, which is particularly active in epithelial cells lining the surfaces of airways. Because the gene is related to a family of proteins involved in cell adhesion and cell-to-cell interaction, it is plausible that variations in this gene may disrupt normal functioning in these airway cells, and make a child vulnerable to asthma, according to new study results published by nature.com.

Researchers performed a genome-wide association study (GWAS) on DNA from Danish national health registries and the Danish National Screening Biobank, focusing on a specific phenotype: severe, recurrent asthma occurring between ages two and six. In their research, they compared genomes from 1,173 children in that age group who were part of the Copenhagen Prospective Study on Asthma in Childhood (COSPAC) to the genomes from 2,522 adult and pediatric control subjects without asthma.

The team notes that further studies are needed to better understand how the CDHR3 gene may function in asthma. The eventual goal, they add, is using such knowledge to design better treatments for children with severe cases of the disease. 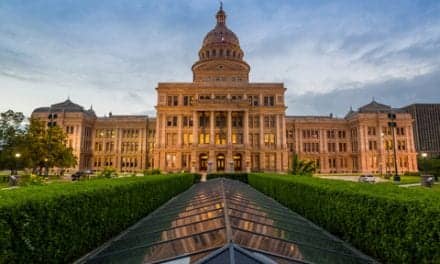 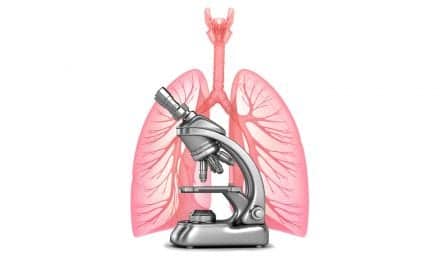