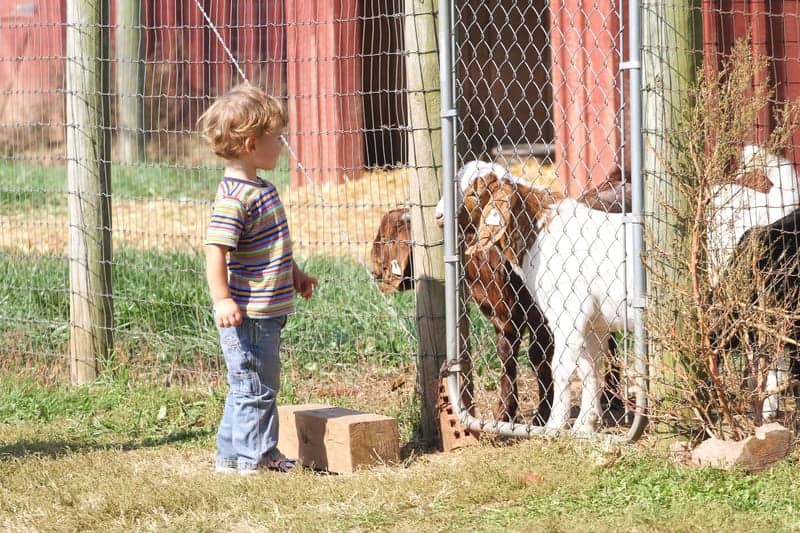 Asthma researchers have shown that specific environmental influences can neutralize the effect of a prevalent genetic variant that increases risk for childhood asthma.

The new study shows that carriers of this particular variant are also especially responsive to environmental factors that confer long-term protection against asthma. Bearers of the risk variant who had been exposed to airborne micro-organisms in animal sheds on farms before their first birthday were found to be significantly less likely to show symptoms of infections of the lower respiratory tract than were carriers who had had no contact with farm animals in early life.

“We can conclude from this observation that these children are also less likely to develop asthma later on than carriers who did not benefit from the ‘farm effect,'” says LMU’s Markus Ege, Professor of Pulmonary Epidemiology at Dr. von Hauner’s Children’s Hospital. Ege, together with Professor Erika von Mutius (Director of the Outpatient Clinic for Asthma and Allergy at the same hospital), first author Dr. Georg Loss (a member of the von Mutius research group) and an international team of co-authors report their findings in the American Journal of Respiratory and Critical Care Medicine.

In the new paper, the LMU researchers report the results of their analysis of data obtained in the course of the long-term epidemiological study “Pasture”. The data were drawn from weekly diaries, in which almost 1000 mothers, recruited for the project and resident in predominantly rural regions, recorded details of the early development of her children from birth up until the age of 6. Among other things, these diaries contained information on the incidence of respiratory illnesses and noted how much time the children spent in stables, cowsheds, pigsties and poultry yards. The researchers focused on the data relating to the frequency of infections of the lower respiratory tract. These are usually caused by viruses and result in telltale symptoms that include wheezing. When the researchers focused on those children who carried a known risk variant for asthma, located in region q21 on chromosome 17, they made a remarkable discovery: Carriers of the variant who had been exposed as infants for at least 2 hours per week to the air in animal sheds showed an 80% reduction in the incidence of wheeze, relative to carriers reared in non-farm settings. “It turns out that this risk genotype is especially responsive to protective environmental influences,” says Markus Ege.

No Greater Risk of Severe COVID for Asthma Patients 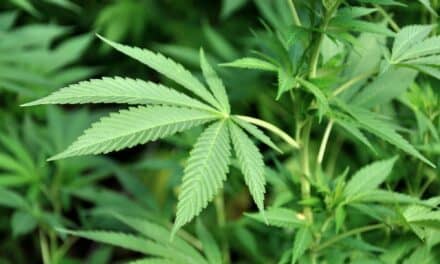