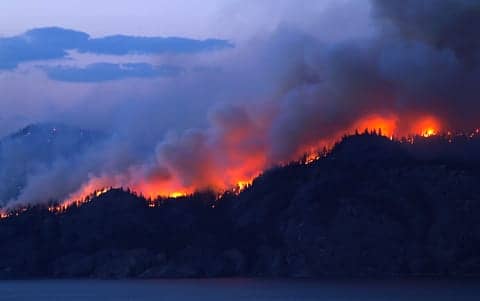 The study has been promoted by the Joint Research Unit in Epidemiology and Environmental Health, and has analyzed the effects on the respiratory health of children of the two large wildfires that occurred simultaneously in forest areas close to the city of Valencia during the month of July 2012. The work was carried out within the framework of the INMA Project – Childhood and Environment (www.proyectoinma.org), a research network created by Spanish groups to study the most important environmental contaminants in air, water and diet during pregnancy and early life, as well as their effects on children’s growth and development.

Lecturer Ferran Ballester explained that they examined the effects of wildfires during twelve days while these were active, compared to the twelve days before the fires. In general, one of the conclusions of the investigation, which involved telephone conversations with the parents of 460 children, proves that exposure to smoke from wildfires “was associated with increased respiratory problems in children, which affected particularly those susceptible to suffer from asthma and rhinitis”.

Parents were interviewed about both the health of their children and about the measures taken to prevent exposure to smoke from fires, among other issues. 82.4% felt the smoke outside their house, 40% felt it at home and more than 90% of families observed the presence of ash. 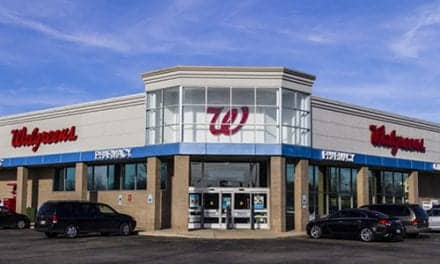