The physiopathology of lung fibrosis is not clear, but it is suggested that the disease is caused by an abnormal repair response, and the disease is associated with significant morbidity and mortality, regardless of the disease’s origin in a patient.

It seems that the activation of signaling pathways that are crucial during embryonic lung development may play a key role in the development of lung fibrosis. There is strong evidence supporting a central role for the activation of wingless-type antagonists like Wnt and transforming growth factor beta (TGFb) signaling pathways in the pathogenesis of lung fibrosis. 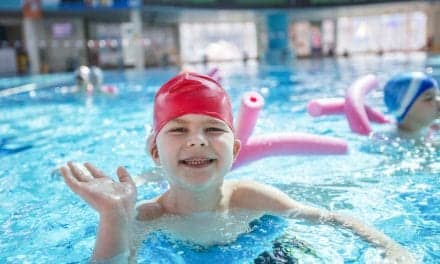 Does Chlorinated Water Cause Childhood Asthma?

COPD Occurs Most Often in These 5 States