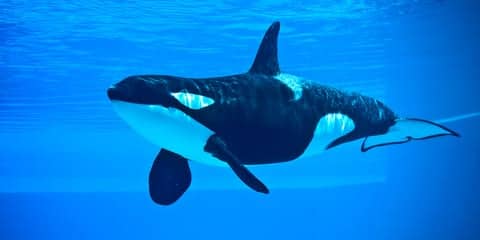 Tilikum, the orca whale that killed a SeaWorld trainer and was the subject of a critical documentary, has died of bacterial pneumonia, reports the Associated Press and NBC News.

SeaWorld spokeswoman Aimée Jeansonne Becka announced the results of a necropsy in an email Friday.

Tilikum had been receiving treatment for a persistent bacterial infection when he died Jan. 6. He was estimated to be 36 years old.

Tilikum was profiled in the documentary “Blackfish,” which helped sway popular opinion against keeping killer whales in captivity at SeaWorld parks. 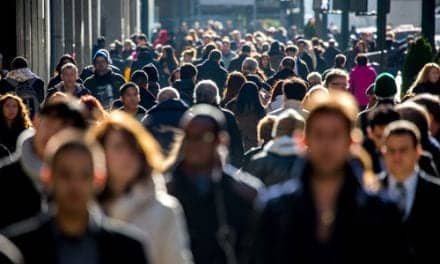