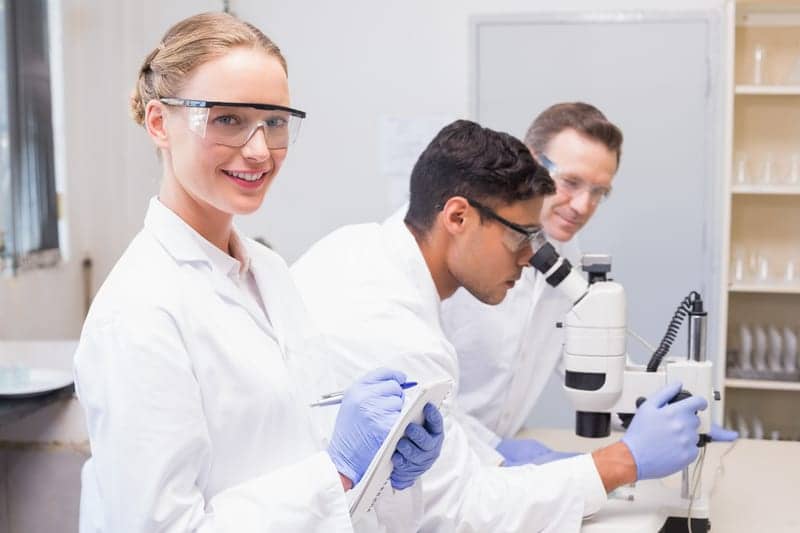 A collaborative study reveals that starving the immune system may lead to treatments for lung diseases, including COPD, idiopathic pulmonary fibrosis, and asthma.

The researchers, led by Dr Laurel Monticelli, used mice genetically altered to lack Arginase-1 in cells known as innate lymphoid cells (ILCs), which are responsible for allergic reactions. The scientists exposed these mice to an allergen called papain, but the animals did not respond with characteristic lung inflammation or a normal allergic response. The lack of an allergic response was caused by the missing Arginase-1 enzyme. This enzyme is responsible for the breakdown of the amino acid arginine into other metabolic nutrients needed by ILCs; without it, the ILCs were “starved” and unable to function.

“While these are still early days in this research, our patient-based analysis, coupled with our mouse model studies, suggests altering Arginase-1 metabolism within these innate immune cells may offer a therapeutic target for multiple inflammatory diseases,” Monticelli said in a news release.

The investigators also studied human ILCs taken from people with COPD and IPF. They found that these cells in the human inflamed tissues also produced Arginase-1.

“These findings are very exciting and propel us to look deeper into how the immune system is regulated in the context of health and chronic inflammatory diseases,” said senior investigator Dr David Artis, director of the Jill Roberts Institute for Research in Inflammatory Bowel Disease and the Michael Kors Professor of Immunology at Weill Cornell Medicine. 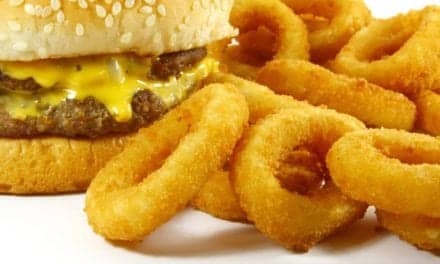 What Causes Dyspnea After Eating