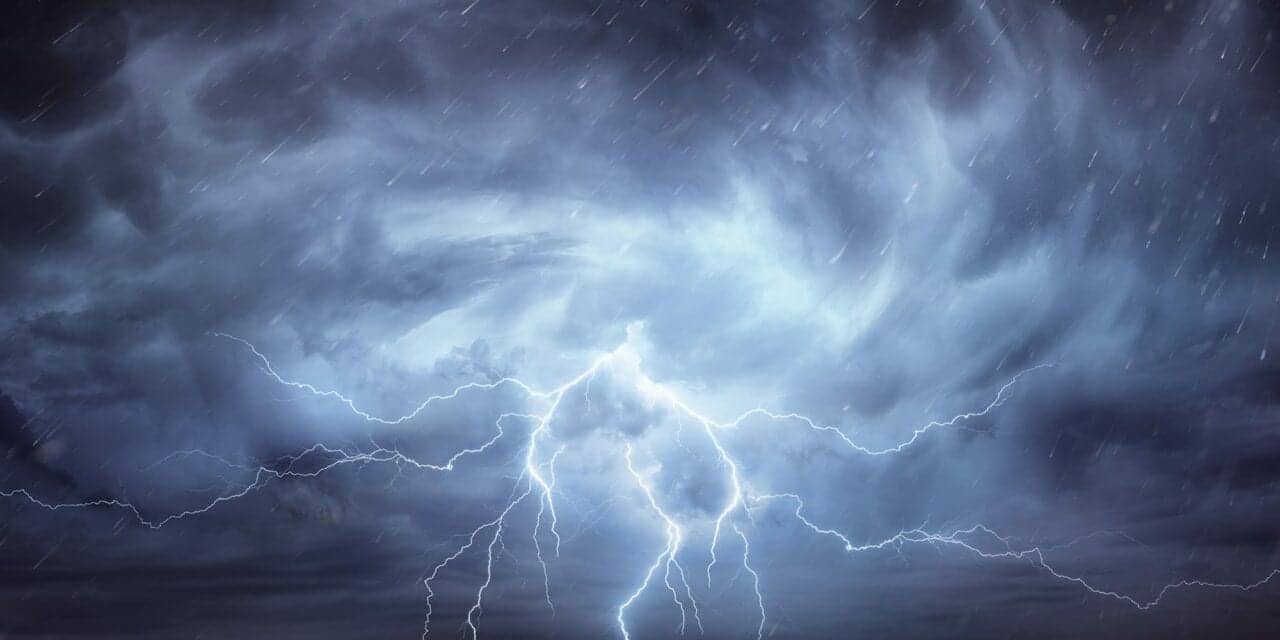 Scientists in Australia are still diagnosing the cause of a 2016 wave of hospital emergency department admissions for respiratory problems that were attributed to a phenomenon called “thunderstorm asthma.” A new paper published in Plos One suspects lightning triggered rye pollen to be released near Melbourne and prevailing winds swept the particulate into the city, which saw a “672% rise in excess respiratory-related admissions at local hospital emergency rooms and a 992% increase in asthma-related admissions to hospital within 30 hours,” according to IFLscience.com.

The paper proposes pollen burst open in the rye-grass pastures to Melbourne’s west and the particles were swept into the city by the prevailing winds to plague the inhabitants. However, this only works if the bursting coincided with a wave of dry lightning that preceded the rain by several hours.

The authors offer several possibilities as to what would cause the rye-grass pollen to burst including friction from the wind, electrical build-up, and the lightning itself. All may have played a part, but the timing makes lightning the prime suspect 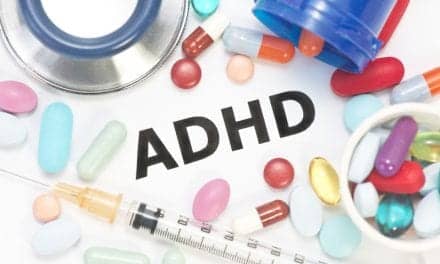 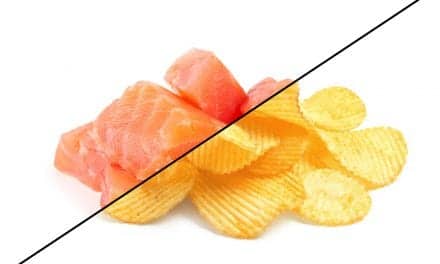