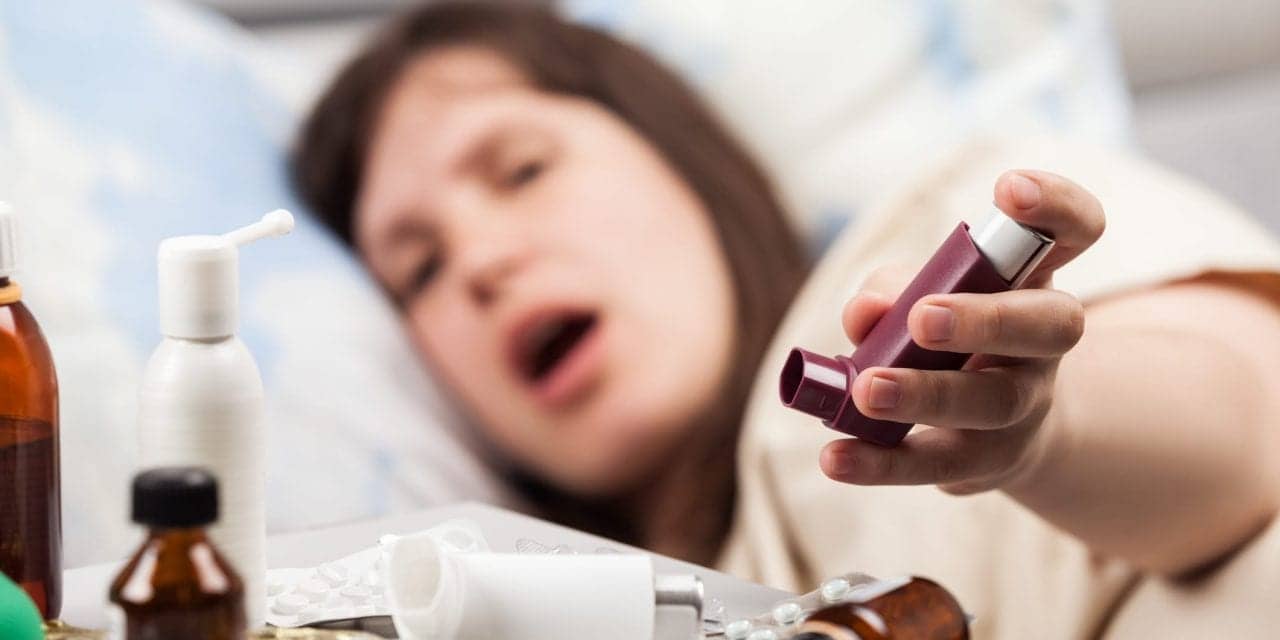 Respiratory viruses may play a role in Puerto Rico’s high rates of childhood asthma, according to a collaborative study led by researchers from UC San Francisco and the City University of New York (CUNY).

Asthma risk is an interplay of genetic and environmental factors, and researchers have hypothesized that respiratory viruses endemic to the island are a key contributor to Puerto Rico’s high asthma rates.

“The alarmingly high rate of asthma in the Puerto Rican population has been a mystery to scientists since its discovery decades ago,” said Eric M. Wohlford, MD, PhD, a UCSF pediatric allergy and immunology fellow in the Asthma Collaboratory in the UCSF School of Pharmacy, and lead author of the new study. “Our lab and others have previously discovered population-based differences in asthma genetics, response to medications, and environmental factors that may contribute, but there has been an open question as to whether common respiratory viral infections may differentially predispose some groups to asthma more than others.”

Get the full story at ucsf.edu/news. 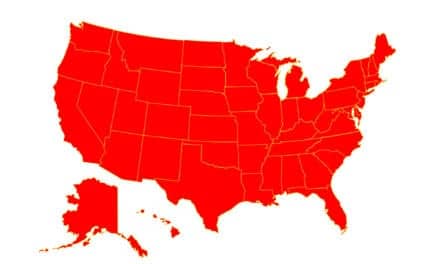 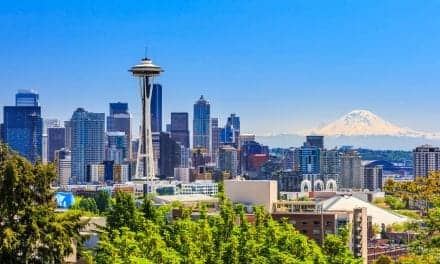