New research shows that the respiratory problems often appearing in infants who weigh less than 5.5 pounds at birth may persist well beyond their infancy and childhood and into adulthood.

“We report a previously unrecognized excess risk of hospitalization for respiratory illnesses in young adults with a history of low birth weight,” wrote lead researcher Eric C. Walter, MD, in the study appearing in the American Journal of Respiratory and Critical Care Medicine. “Our findings suggest that not only are [low birth weight] survivors at increased risk for long-term respiratory disorders, but that these disorders are clinically significant and associated with increased health care utilization.”

The study included hospitalization records from the Washington State Comprehensive Hospital Abstract Reporting System’s discharge database between January 1, 1998 and December 31, 2007. Any person who was 18 years old at the time of hospitalization and who was discharged with a respiratory code listed among the top four diagnoses were selected. These cases were then linked to birth weight data listed on birth certificates when possible. Control subjects were randomly selected from birth certificate data.

In an announcement about the findings, Walter explained, “In our study the percentage of respiratory disease attributable to moderately or very low birth weight was estimated to be 1.8%. If this were extrapolated to the 1.2 million US hospitalizations for respiratory illnesses per year for ages 18 to 44, low birth weight may account for over 22,000 adult hospitalizations per year, with charges in excess of $225 million per year.” 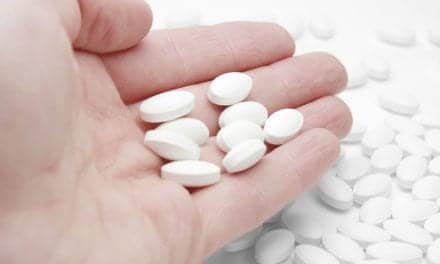 GlaxoSmithKline Heads to the FDA with New Asthma Drug