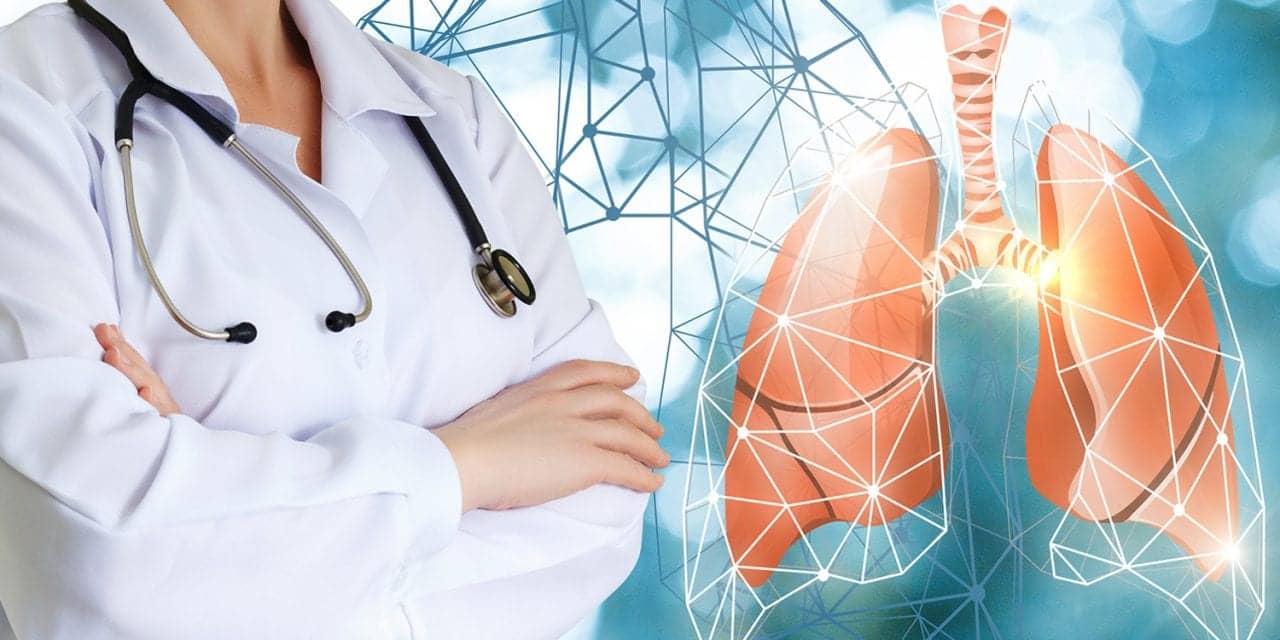 Researchers have mapped the building blocks of the human lungs and airways and these “maps” reveal the differences between asthmatic and normal airways, and how lungs cells communicate with each other.

They analysed more than 36,000 individual cells from the nasal area and from three different areas of the lung. This allowed researchers to see exactly which genes were active in each cell and identify the specific cell type.

The researchers then detected the different cell types and activities in lung samples from six asthma patients, comparing them to normal lungs. They discovered there were clear differences between the cells in normal and asthmatic lungs.