Researchers have identified a new disease called Iraq-Afghanistan War lung injury (IAW-LI) among soldiers deployed to these countries as part of Operation Iraqi Freedom, Operation Enduring Freedom, and Operation New Dawn. The findings were presented at the ATS 2011 International Conference in Denver earlier this week.

The researchers found that not only do soldiers deployed to Iraq and Afghanistan suffer serious respiratory problems at a rate 7 times that of soldiers deployed elsewhere, but the respiratory issues they present with show a unique pattern of fixed obstruction in half of cases, while most of the rest are clinically-reversible new-onset asthma, in addition to the rare interstitial lung disease called nonspecific interstitial pneumonitis associated with inhalation of titanium and iron.

Iraq and Afghanistan veterans face exposure to barrage of respiratory assaults, including dust from the sand; smoke from burn pits; aerosolized metals and chemicals from exploded IEDs, which are also associated with blast overpressure or shock waves to the lung; outdoor aeroallergens such as date pollen; and indoor aeroallergens such as mold aspergillus. Using mouse models, the researchers exposed the mice to samples of the dust taken from Iraq and Afghanistan and found that it produces extreme histological responses, underscoring the severe exposures that the soldiers undergo.

During their presentation, the researchers added that they face a number of issues when investigating this issue, including a lack of pre-deployment lung function data, which makes it impossible to determine the extent of the damage that these exposures can cause. Additional challenges include the spectrum of possible lung disease that may be occurring from Southwest Asia exposures, such as asthma, constrictive bronchiolitis, acute eosinophilic pneumonia and rhinosinusitis, and the variability in exposures that may confer risk, including particulate matter from desert dusts, burn pits, vehicle exhaust, and tobacco smoke.

With regard to the patient population, clinicians face a different set of challenges, including the role of targeted medical surveillance in determining need for further respiratory diagnostic evaluation, specifically the role of surgical lung biopsy in clinical diagnosis of post-deployment lung disease. 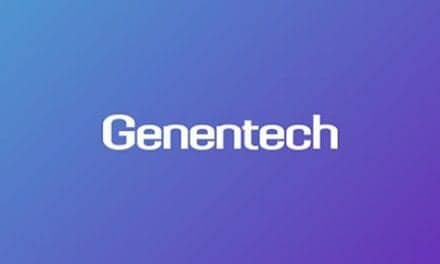