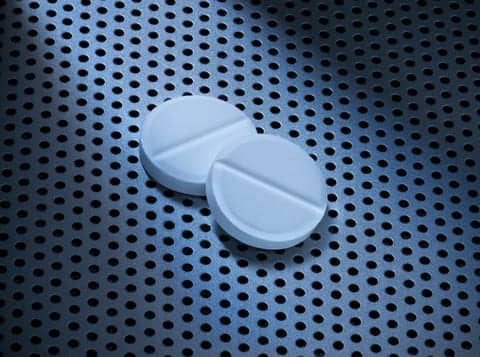 NPR reports on the rare condition of aspirin-exacerbated respiratory disease, and the paradoxical reality that the cause of the disease — aspirin — is also the cure.

According to the article, an asthmatic woman who unwittingly had the disease suffered from chronic nasal polyps, which were later found to be caused by aspirin.

The disease afflicts 1 million to 1.5 million Americans and is seen in “patients who had this triad of asthma, nasal polyps and these rather idiosyncratic reactions to medications like aspirin,” according to Dr Tanya Laidlaw, an immunologist at Brigham and Women’s Hospital in Boston.

To treat the disease, doctors submit patients to aspirin desensitization, overloading the patient with a large dose of aspirin. According to Laidlaw, nobody knows why the treatment works, but it desensitizes the patient to aspirin and helps alleviate the symptoms.

Why Some Asthmatic Children Have Poor Response to Corticosteroids