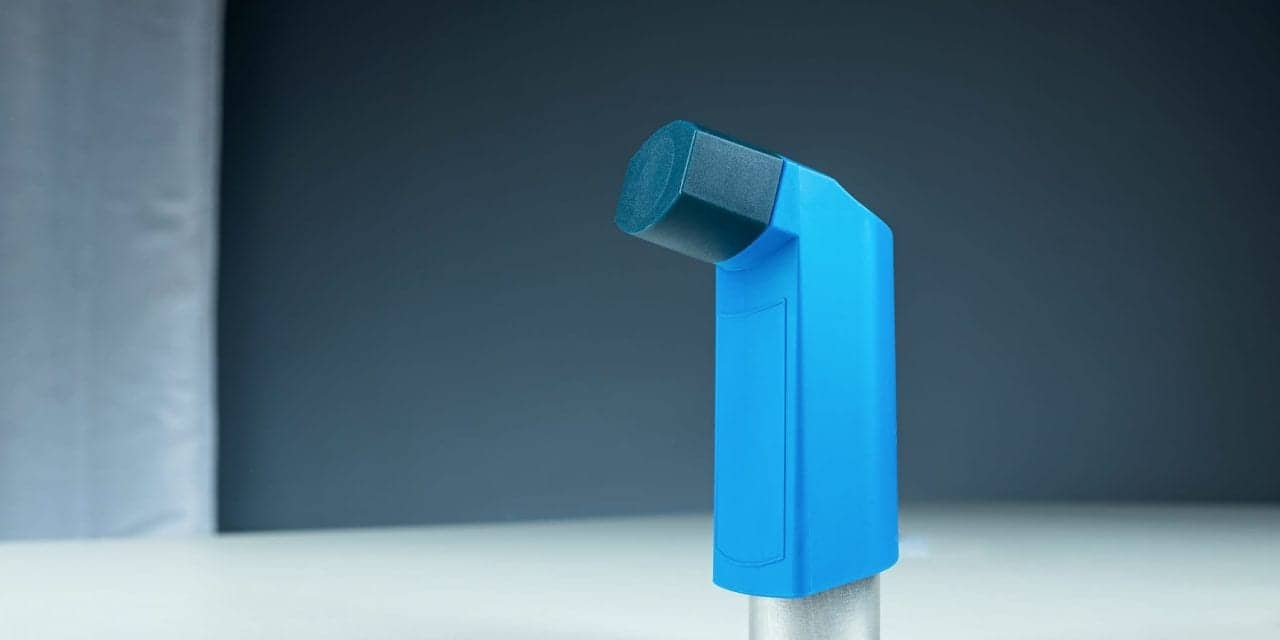 A new study of 1,200 Black and Latino asthma patients aims to investigate remedies to racial disparities in asthma care.

A years-long asthma trial led by a University of South Florida researcher could point a way forward in closing asthma’s historicracial gaps, according to results published Saturday by the New England Journal of Medicine.

The study, which tracked about 1,200 Black and Latino asthma patients for more than a year, focused on a promising tactic: Those who added an as-needed inhaled corticosteroid, an anti-inflammatory drug, plus whatever their doctor had already prescribed, fared better than those who continued with their usual regimen.

According to the study, minimal use of the added medication — just over one inhaler per year, on average — led to fewer severe asthma symptoms, better quality of life and fewer sick days.

The results are meaningful in part because previous efforts to address racial disparities in asthma care have been largely unsuccessful, said Juan Carlos Cardet, an allergist-immunologist and USF assistant professor who was the study’s lead author. The study, which involved patients from around the U.S. and Puerto Rico, listed nearly 50 co-authors.

Get the full story at tampabay.com.