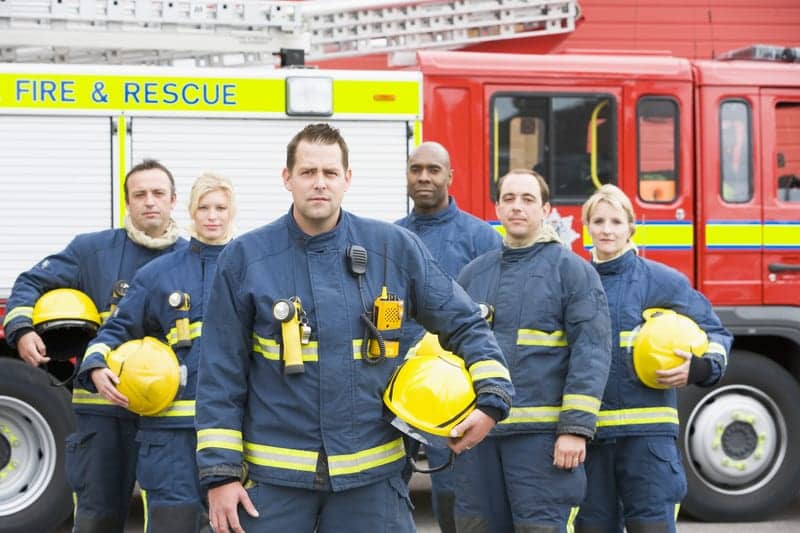 A new study shows that rescue and recovery workers who developed PTSD after the September 11 terrorist attacks have a more than two-fold increase in new-onset asthma.

The findings suggest that PTSD is an independent risk factor for clinical bronchodilator response and new-onset asthma in World Trade Center (WTC) workers, Juan Celedón, MD, of Children’s Hospital of Pittsburgh, and colleagues wrote online in the American Journal of Respiratory and Critical Care Medicine.

“This finding strongly supports an expanding body of literature linking stress-related disorders such as PTSD to the pathogenesis of asthma, and suggests that physicians treating adults with PTSD should be aware of their potentially increased risk of asthma,” they wrote.

In an interview with MedPage Today, Celedón said that 3,757 never-smokers in the analysis without asthma at baseline visit were followed for almost five years, on average. PTSD in these workers was found to be associated with a 2.41-fold increased risk for new-onset asthma at follow-up after adjustment for age, gender, and other covariates.

In the same multivariate analysis, baseline BDR was significantly associated with a 3.13-fold increased odds of incident asthma.

Study Supports NIH Guidelines for the Diagnosis and Management of Asthma 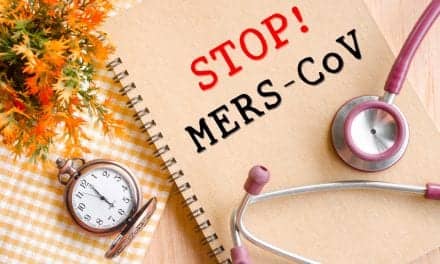