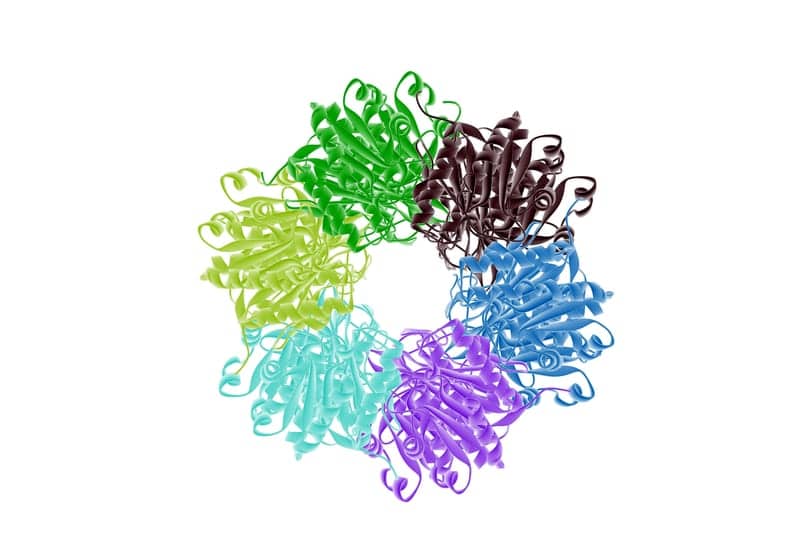 Scientists describe how the protein CYLD is essential to the control of pathogen-induced inflammatory response, which may aid in the development of anti-inflammatory drugs.

The study, titled “Deubiquitinase CYLD acts as a negative regulator for bacterium NTHi-induced inflammation by suppressing K63-linked ubiquitination of MyD88,” was published in the journal Proceedings of the National Academy of Sciences.

Myeloid differentiation factor 88 (MyD88) plays a critical role in the mediation of the inflammatory host response to invasion by microbial pathogens, through an interaction with Toll-like receptors on the surface of immune system cells that detect the invading pathogens (such as bacteria or viruses). However, the MYD88-mediated signaling cascade is not fully understood. Inflammation regulation is especially important since an unbalance can lead to inflammation that can cause tissue damage, and potentially lead to serious disorders such as asthma, COPD, and cancer, as well as to ear infections.

Researchers induced an inflammatory response in mice and human epithelial cells by using nontypeable Haemophilus influenzae (NTHi), a bacterium that is the leading cause of COPD and ear infections.

The results demonstrated that the bacterium induces a process, called ubiquitination (the addition of ubiquitin molecules to a protein marking it for degradation), that is essential for MyD88 to transduce Toll-like receptor signaling, and that this process is deactivated by a protein called CYLD. In this way, when pathogens invade the body, ubiquitination is triggered to activate MyD88; this process is then stopped by removal of these small ubiquitin molecules by CYLD, essentially a protein that negatively regulates inflammation.