Children of women exposed to bisphenol A (BPA), a chemical component of some plastics, during pregnancy are more likely to develop asthma, according to researchers at the Columbia Center for Children’s Environmental Health at the Mailman School of Public Health.

For the study, investigators measured levels of a BPA metabolite in urine samples taken during the third trimester of pregnancy and in the children at ages 3, 5, and 7. Physicians diagnosed asthma at ages 5 to 12 based on asthma symptoms, a pulmonary function test, and medical history. A validated questionnaire was used to evaluate wheeze.

They discovered, after adjusting for secondhand smoke and other factors, that post-natal exposure to BPA was associated with increased risk of wheeze and asthma. BPA exposure during the third trimester of pregnancy was inversely associated with risk of wheeze at age 5. This finding is in contrast to a previous study which positively linked BPA exposure during the second trimester with risk for asthma.

At all three time points, more than 90% of the children in the study had detectable levels of BPA metabolite in their bodies, a finding that is in line with previous research. Investigators note this doesn’t translate to all children developing asthma.

“Just as smoking increases the risk of lung cancer but not everyone who smokes gets lung cancer, not every child exposed to BPA will develop asthma,” said lead author Kathleen Donohue, MD, an assistant professor of Medicine at Columbia University College of Physicians and Surgeons and an investigator at the Center for Children’s Environmental Health.

The biological mechanism behind the BPA-asthma connection is unclear, according to authors. Researchers found no evidence that exposure to BPA increased the risk of the immune system developing more antibodies to common airborne allergens.

“Other possible pathways may include changes to the innate immune system, but this remains an open question,” said Donohue. 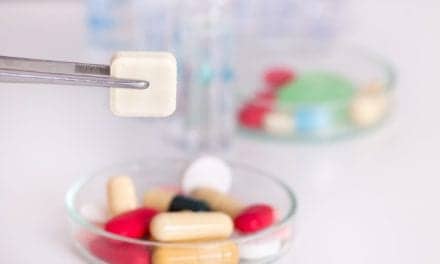 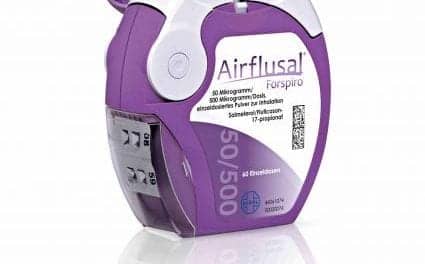