On average nationally, people of color are exposed to 38 percent higher levels of nitrogen dioxide (NO2) outdoor air pollution compared to white people, according to a first-of-its-kind study by researchers at the University of Minnesota.

Nitrogen dioxide comes from sources like vehicle exhaust and power plants. Breathing NO2 is linked to asthma symptoms and heart disease. The Environmental Protection Agency has listed it as one of the seven key air pollutants it monitors. The researchers studied NO2 levels in urban areas across the country and compared specific areas within the cities based on populations defined in the US Census as “nonwhite” or “white.”

The health impacts from the difference in levels between whites and nonwhites found in the study are substantial. For example, researchers estimate that if nonwhites breathed the lower NO2 levels experienced by whites, it would prevent 7,000 deaths from heart disease alone among nonwhites each year. 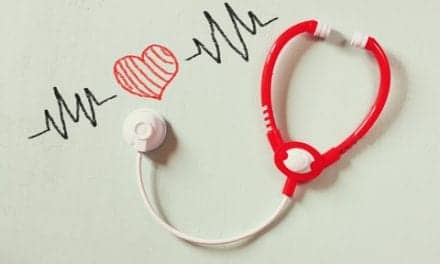 Rates of Hay Fever and Asthma Are Growing

2.5 Million Monitoring Alarms Sound at Hospital in One Month