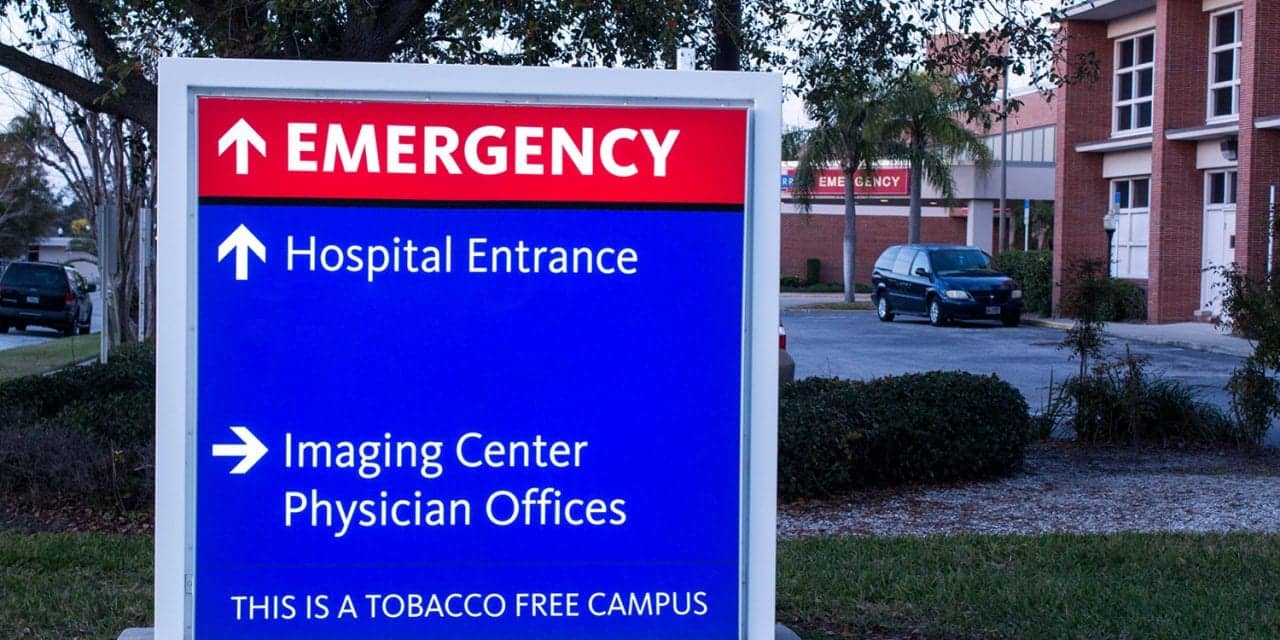 The pattern of low clinic utilization by Black children was accompanied by more frequent emergency department visits compared to the other groups. The difference in utilization at the CHC level suggests there are other factors beyond affordability influencing disparities in health care utilization.

The seven-year observational study conducted across 18 states using electronic health record data of 41,276 children with asthma found 54% of black children had fewer than two visits annually, while for white and Spanish-preferring Latino children, it was 49.2% and 30.1%, respectively. The minimum standard of care for children with asthma is two visits annually. The researchers compared acute asthma care visits within CHCs, and the equivalent use within hospital emergency departments by race, ethnicity, and language.

Led by researchers at the Oregon Health & Science University, Portland, the study is the first to demonstrate that patterns of clinic and emergency department acute-care utilization differ for Black and Spanish-preferring Latino children when compared to white children. Previous studies have documented disparities in asthma-related emergency department use. However, none have demonstrated different long-term patterns by race, ethnicity, and language across various acute care settings (clinic, emergency department, inpatient) accounting for health status, social determinants of health and routine primary care.

Additionally, the researchers endeavored to understand how acute care use may reflect social factors across various domains and levels of influence, including aspects of poverty, the experience of cultural affinity in CHCs, and differing effects of segregation and social deprivation. Those and other factors are outlined in NIMHD’s research framework.

Researchers found that most children in the study experienced a wealth gap, but Black children did so more often than others. Seven in 10 (73%) lived in households that were below 138% of the federal poverty level, compared to 54% to 58% in white and Latino children. These children may have been affected by greater financial instability, the inability of guardians to take work leave or fill prescriptions leading to lower primary care usage, and increased exacerbations that could require emergency care. Eliminating the wealth gap experienced by many Black Americans may improve asthma outcomes for this population.

CHCs in this study may be more tailored to care for Latino populations by having providers/staff that may be of Latino origin as well as language services that provide some cultural affinity not experienced by the Black community utilizing these same clinics.

While other research has shown that in equally segregated and socially deprived neighborhoods, immigrants have better health outcomes (including higher primary care utilization) than non-immigrant Black people do. This contrast suggests that the effects of long-term structural racism may have influenced the findings in this study.

“The findings from this research underscore the multi-faceted nature of minority health and health disparities. There are multiple social factors and levels of influence that can impact health behavior within a population with the same diagnosis, and these must be explored to better understand and address health disparities,” said NIMHD Director Eliseo J. Pérez-Stable, M.D.

“Our discovery suggests that the CHC delivery model may be more effective at mitigating disparities in some situations and groups than others. Future research can investigate which features of the CHC delivery approach can be improved or expanded to reach all populations in need of care,” said Jorge Kaufmann, ND, MS, of the Department of Family Medicine, Oregon Health & Science University, lead author on the study. 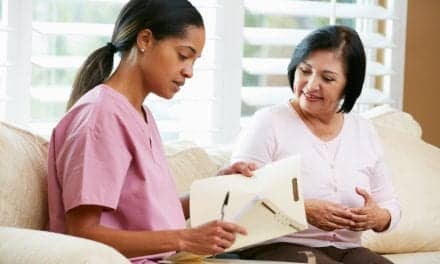