Paternal Tobacco Use Raises Asthma Risk in Offspring, Even Years Before Conception 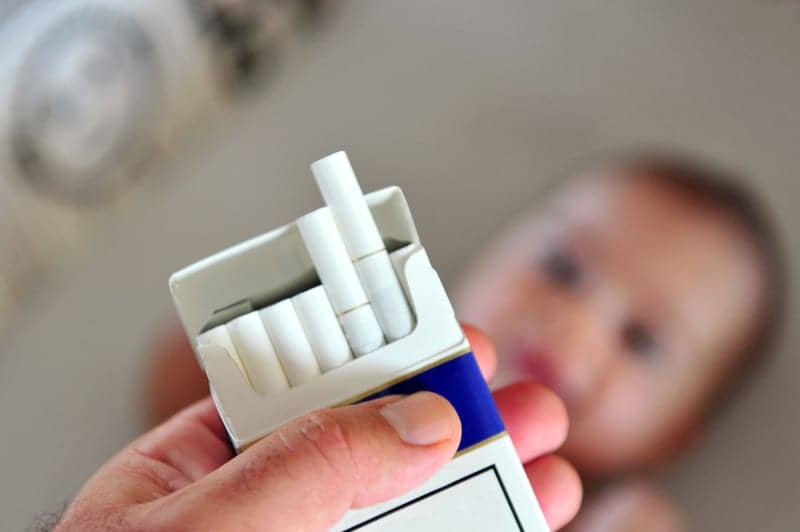 The study, published in The International Journal of Epidemiology, looked at the parental health histories of over 24,000 people between the ages of 2 and 51. All participants came from the Nordic European nations of Sweden, Denmark, Iceland, Norway, and Estonia. Findings were consistent across the countries included in the cohort.

The researchers found that those whose fathers smoked prior to their conception were at a three times greater risk of developing non-allergic early onset asthma. The greatest risk involved children of men who began smoking before the age of 15. The duration between quit time (in those who had) and conception surprisingly showed no correlation with the likelihood, nor did the mother’s potential preconception smoking habits (though obviously, actual smoking during pregnancy is a known risk).

“Smoking is known to cause genetic and epigenetic damage to spermatozoa, which are transmissible to offspring and have the potential to induce developmental abnormalities,” explains Cecilie Svanes, an author on the study, in a press release.