Painkillers Taken During Pregnancy Not a Cause of Pediatric Asthma 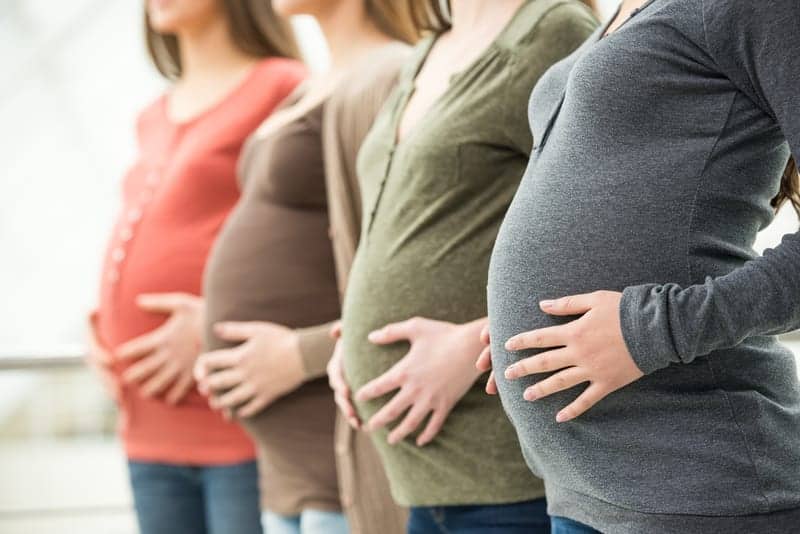 A study of almost 500,000 women indicates that taking paracetamol or other painkillers during pregnancy is not responsible for increasing the risk of asthma in children.

The research, which uses prescription data on painkillers, does support earlier findings that women taking paracetamol during pregnancy are more likely to have children who develop asthma. However, it also suggests that the painkillers are not the cause of this increase. Researchers say their results, published in the European Respiratory Journal, should give women reassurance to take painkillers during pregnancy when they are prescribed by a doctor.

The research was led by Seif Shaheen, professor of respiratory epidemiology, Barts and The London School of Medicine and Dentistry, Queen Mary University of London in collaboration with Professor Catarina Almqvist and colleagues at the Karolinska Institute in Stockholm.

Professor Shaheen was the first scientist to discover a link between paracetamol use during pregnancy and an increase in the risk of asthma in children. He said: “This link has now been seen in a number of studies in different countries, but until now there has been very little research on use of other painkillers during pregnancy and the subsequent risk of asthma in children.”

“We also do not know whether the link between paracetamol and asthma is causal, in other words we don’t know whether paracetamol use in pregnancy per se is leading to more asthma, or whether some other factor is at play. The only way to be sure would be to carry out a trial where pregnant women are randomly assigned to either take paracetamol or not, but there are obvious ethical problems with this approach.”

To get around this problem, Professor Shaheen and his colleagues studied 492,999 Swedish mothers and their children. They looked at data on prescriptions for different types of painkillers during pregnancy and compared this with rates of asthma diagnosis in the children. They also looked at other data on the mothers, fathers, and any sisters and brothers.

They found that children born to mothers who had been prescribed paracetamol during pregnancy did have an increased risk of asthma, but the risk was similar when women had been prescribed opioids (such as codeine and tramadol) or migraine medication. For example, the increase in risk for asthma at five years of age was 50% for paracetamol, 42% for codeine and 48% for migraine medication.

Professor Shaheen explained: “These different types of painkillers work in different ways, but our results suggest that when women are prescribed them during pregnancy, the associated increases in children’s asthma rates are fairly similar for all types. Our interpretation of this is that it’s less likely that the drugs are responsible for the asthma. Instead, it seems more likely that another factor that we haven’t measured is linked to use of these drugs and to asthma risk.” 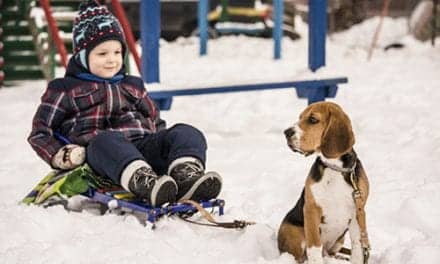