In Washington state, where marijuana is recreationally and medically legal, e-cigarettes are being combined with liquids containing THC to allow people to “vape” marijuana without some of the dangers of traditional marijuana cigarette smoke.

A new device, called the JuJu Joint, is disposable, requires no charging of batteries or loading of cartridges, and comes filled with 150 hits. Since its introduction in April 2014, 75,000 JuJu Joints have been sold in Washington State, with projections nearing half a million in 2015. 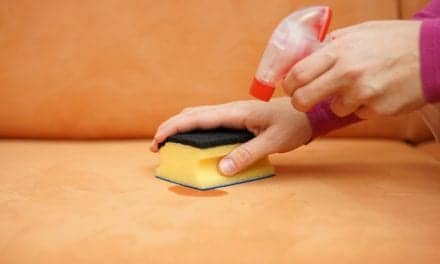